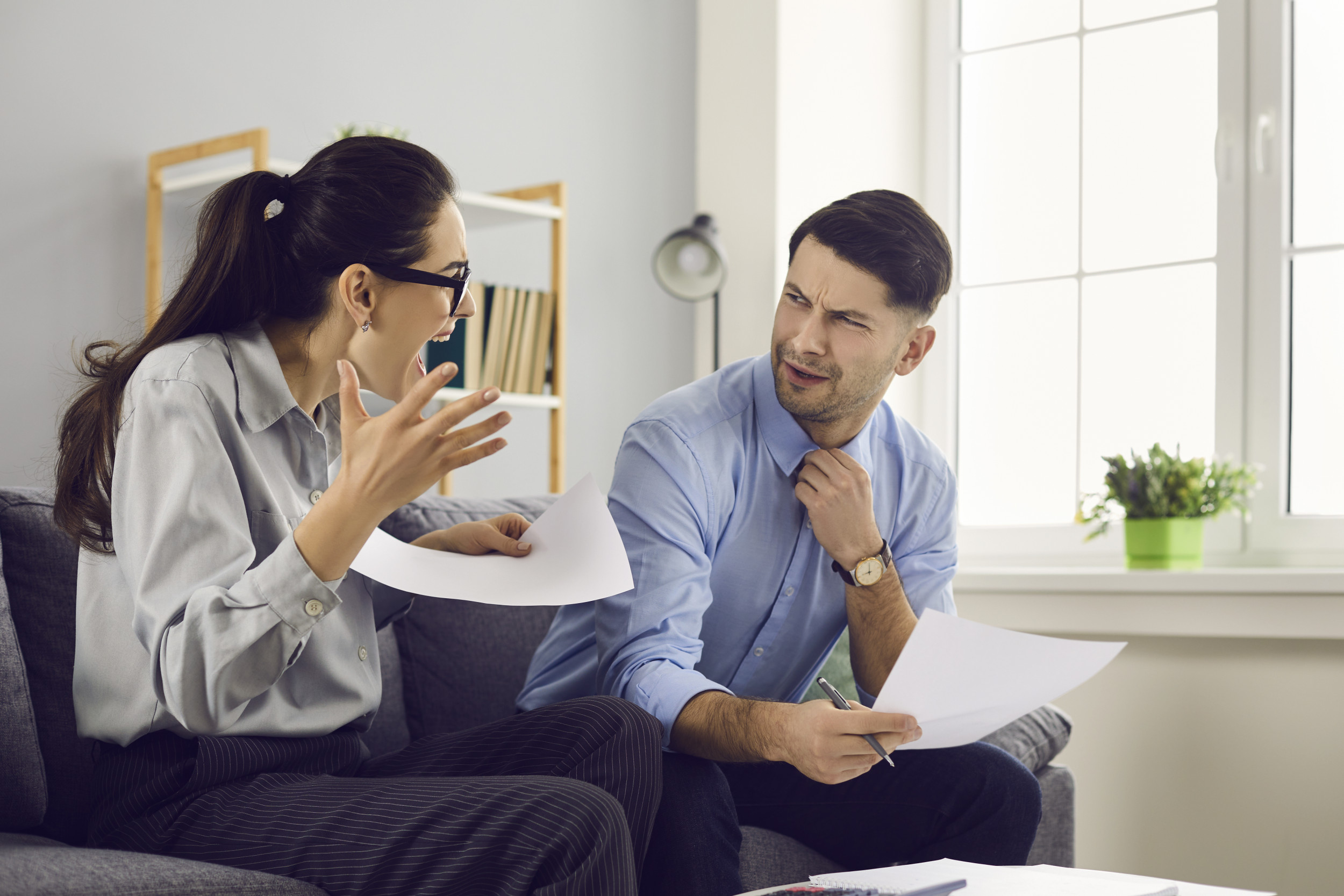 The internet has praised a woman who punished her lying husband by changing the Wi-Fi password and not telling him what it is unless he starts paying his share.

The man first lied to her about being fired from his job and then asked her to set up a trust fund to pay for his studies in order for him to get a job in a different industry, she said.

In a post shared on Reddit on Monday, the wife who goes by the username Sandy/20994, explained that her husband recently lost his job in retail because of his “narcissistic” boss who fired him, and has now been looking for a job for over three months while she’s been providing for him.

Further on in the post, which has so far reached over 19,400 upvotes and 2,100 comments, she said that she recently met her husband’s ex-boss at the supermarket, and while chatting he told her that he didn’t actually fire her husband but that he left voluntarily, as he’d had enough of working in the industry.

Once home she confronted her husband, who in the last few months had been on the internet way too much for somebody who’s looking for a job, and he confessed, saying he hated the industry and wanted to do something different with his life, like getting a degree and finding a “decent” job.

When the wife asked how he was planning to pay for his studies he “shrugged” and suggested she start a fund for him with her salary, because he’s never working in retail again. At that point the wife put her foot down and told him off, and since he was spending too much on Wi-Fi, she also changed the password without telling him.

“I changed the password prohibiting him from using the internet again til he start helping pay for it,” she continued.

Most users were quick to jump on the wife’s side and suggest divorce. According to research by Memphis Divorce Lawyers Miles Mason family law group, divorce rates are expected to rise above the current 44.2-percent rate as pandemic-delayed divorces proceed through the courts.

According to a U.S. Census Bureau survey, the top three reasons for divorces are incompatibility (43 percent), infidelity (28 percent) and money issues (22 percent).

One user Pippi, commented: “NTA [Not the A**hole] but what a sh**ty marriage. Are you sure you want to be married to an entitled, lying man you have resorted to treating like a toddler?” 0neLetter added: “marinara flags.” And Limerase said: “Alright, I give up, I’m waving my alfredo flag.”

While the wife asked if she was being unreasonable for not giving her husband the Wi-Fi password, some users reminded her that her marriage had other more pressing issues. Hamhead pointed out: “NTA but you have bigger problems than a password.” Meastro44 said: “Find a good family law attorney and I pray you don’t have kids.”

ReluctantVegetarian said: “His assumption that she’ll just work extra to put him through school—without discussing any of this with OP [original poster]before he quit—shows his idea of partnership.” And JohnNDenver added: “Not to mention—how far into school would he get before he quit that without telling OP? A few weeks. I have a SIL [sister-in-law] that is like the OP’s husband. In the 10 years I have known her she has had more ‘careers’ than most families. At most they last a year, but usually about 3-6 months.”

Other users suggested he finds a job in a different industry that doesn’t require a degree. MGorak said: “There are entry level job that aren’t retail. Data entry, dishwashing, cleaning, changing tires, etc. Those are boring and sometimes hard jobs but they help pay the bills and aren’t retail. He’s just not willing to pull his weight. He’s only dreaming of having something better without being ready to do what it takes to get there.”

Another user 111pops111 commented: “He sounds very entitled. He lied about losing his job, and without discussing how to move forward with his unhappiness and how you both can work towards changing the situation. Tell him to go to an Internet cafe. I think you are right for setting boundaries, otherwise lord knows how long he’ll be sat there scrolling pounds away. 🙂 Will give him the encouragement he needs to get the ball rolling.”

If you have a similar family dilemma, let us know via [email protected]. We can ask experts for advice, and your story could be featured on Newsweek.