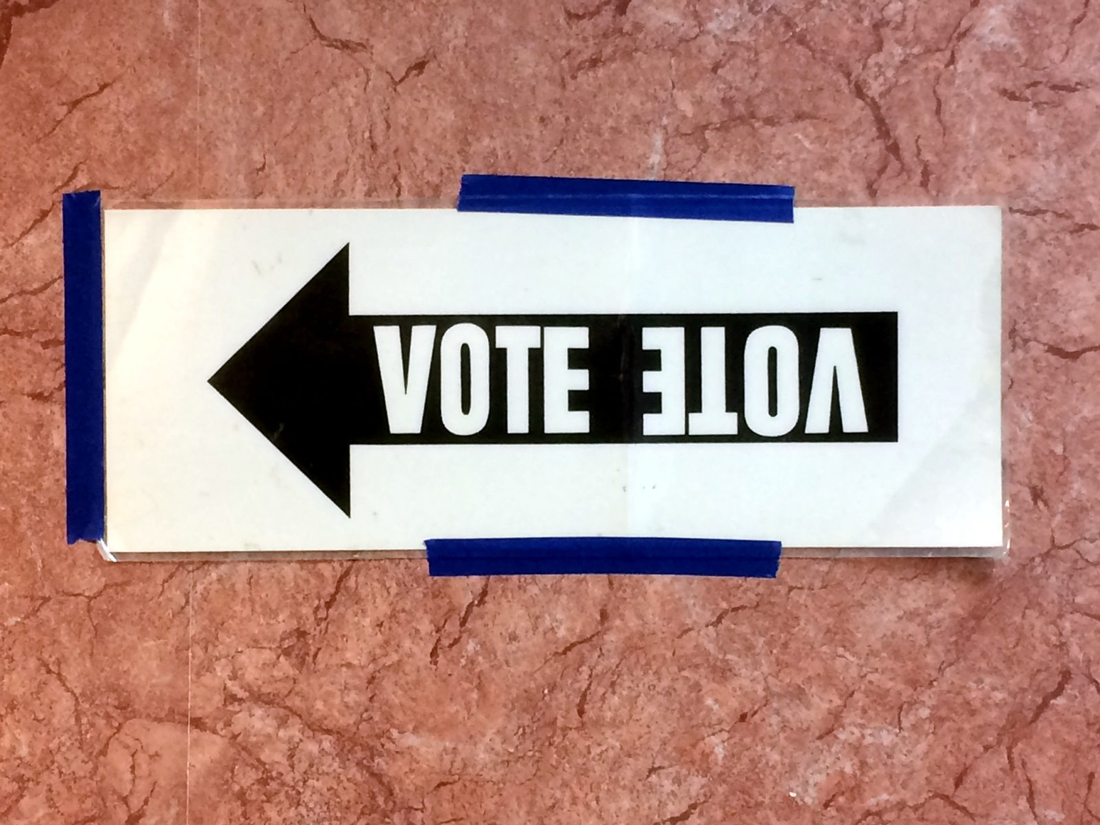 Virginia’s online voter registration system went down on the worst day possible: the last day that residents are allowed to register to vote.

A federal judge in Richmond has ruled that Virginia must extend online and in-person voter registration until 11:59 p.m. on Oct. 15.

The order comes after a construction project accidentally cut a fiber internet line yesterday that took down several state websites, including the Department of Elections website on the last day of voter registration.

Attorney General Mark Herring, who supported the lawsuit, announced the news on Twitter as well.

🚨BREAKING🚨 Judge says he will GRANT our request to extend voter registration deadline until 11:59pm on Thursday, October 15. Register to vote now!!

“Eligible Virginia citizens should not have to pay the price for this technological failure. Unless the voter registration deadline is extended to October 15, 2020, Plaintiffs’ members and others will be deprived of their constitutional right to vote in the November 3, 2020, election,” reads the suit filed by the New Virginia Majority Education Fund, the Virginia Civic Engagement Table and the League of Women Voters of Virginia.

Problems erupted early Tuesday morning when voters noticed they could not access online registration. The Virginia Information Technologies Agency said the problem was due to a Verizon fiber optic cable that “had been inadvertently struck” during work on a utilities project off Rt. 10 in Chester, Virginia. According to Andrea Gaines, a spokesperson for the Virginia Board of Elections, the fiber cable impacted “data circuits and virtual private network (VPN) connectivity for multiple Commonwealth agencies,” including local registrar’s offices.

With online registration impossible, voters could still register in person or by mail. That prompted the Arlington League of Women Voters to offer to help, writing on Twitter, “WE NEED TO WALK PAPER REGISTRATIONS TO THE REGISTRAR BY 5P.”

Gov. Ralph Northam (D) said the registration deadline was set in code and couldn’t be adjusted without court intervention.

Unlike D.C. and Maryland, which allow voters same-day registration in early voting and on Election Day, Virginia holds Oct. 13 as a hard stop.