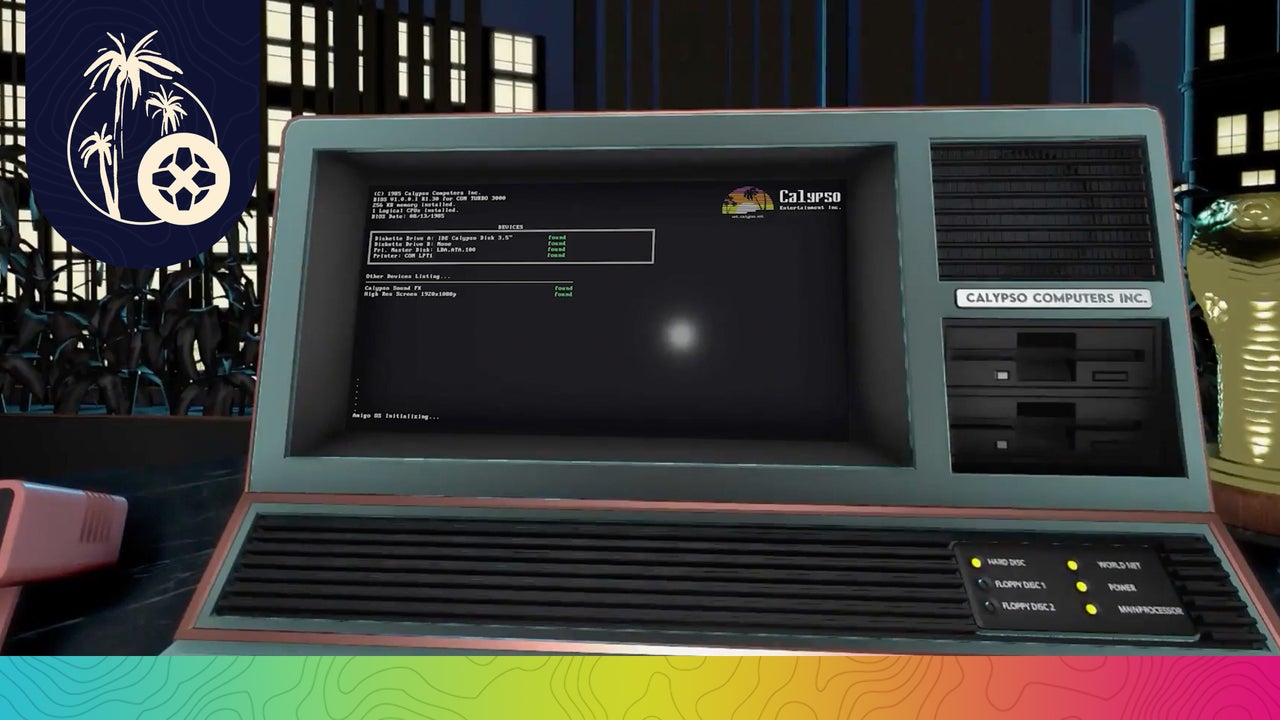 VICE NDRCVR is a new game about taking down ’80s drug cartels by using their computer systems against them.

Revealed for the first time during IGN Expo, VICE NDRCVR evokes the likes of Hypnospace Outlaw and Her Story by having you search through a fictional computer operating systems for evidence to use in busting – or aiding – Miami’s biggest drug smuggling gangs.

You play an undercover agent attempting to maintain their cover as a part of the cartel, and seemingly making key choices that could see you crossing the line into a full-blown criminal yourself. You’ll be hacking databases, poring over satellite imagery, transferring illicit funds and making major narrative choices. Naturally, you can also turn on a media player that comes with some ’80s inflected music.

The game seemingly mixes computer UI, animated sequences and real-life video footage along the way, building its own vision of the ’80s while doing so. VICE NDRCVR is headed to Steam, but no release date has been announced.

This was just one of dozens of announcements and trailers revealed during IGN Expo 2022 – make sure to check them all out.

Joe Skrebels is IGN’s Executive Editor of News. Follow him on Twitter. Have a tip for us? Want to discuss a possible story? Please send an email to [email protected].