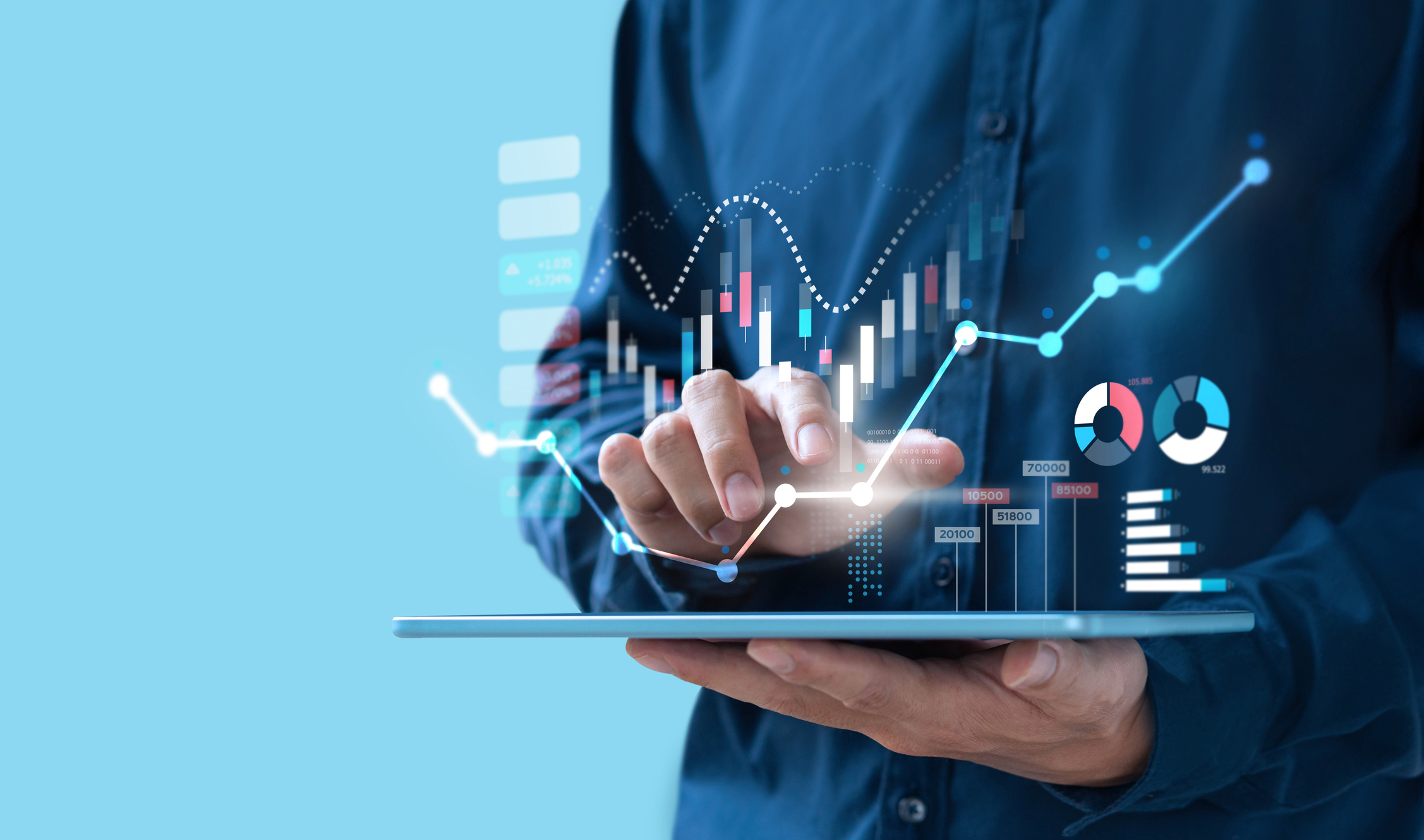 Palantir ( PLTR -3.00% ) is beating the S&P 500 and, in fact, expects to continue growth at a moderate pace through 2025. In this clip from “IPO & SPAC Show” on Motley Fool Live, recorded on April 11, Motley Fool contributor Danny Vena discusses Palantir’s key metrics and recent quarterly performance.

Danny Vena: Now, Palantir is a company that not everybody will have heard of. This is a company that, in fact, several years ago was quite secretive about what it was that the company did. Just to give you an overview, I’ll leave this slide up here about some of the IPO information. But what Palantir does is, if the U.S. government is looking for terrorists, it has all of these disparate agencies with siloed data across all of the Defense Department, and Homeland Security, and the CIA, and the FBI. They don’t really communicate that well with each other. What Palantir software does is it gathers all of this siloed data from different areas, gathers it all together and it uses AI to parse the data. It can take disparate pieces of information like a big van rental and airline tickets to international locations that might have suspect leadership and purchases of components that can be used to make explosives. It can tie all those together and can actually find a breadcrumb trail among those that would lead them to would be terrorists. Now, why that’s important is because not only were they able to develop this software for use by the U.S. government and its allies, but they also developed another segment, Foundry, which is used for enterprise clients and it does essentially the same thing. It can grab all of this siloed data, bring it together, and use AI, data mining, and analytics so that it can provide actionable insights to these businesses. Now, one important note, the company did a direct listing in lieu of a traditional IPO. What that means is the company didn’t need to raise capital. It did that so that it could get some money into the hands of early investors and some of the executives of the company. We’re going to get to where is the company now? Now, Palantir is actually doing remarkably well. I just want to jump back here for a second. The company is actually outperforming the S&P 500 since its IPO date in September of 2020. Now, revenue is up 34% year-over-year in the most recent quarter. Note, that while government revenues up 26%, commercial revenue is up a 132%. That’s really important to the long-term investing thesis for Palantir because one of the concerns of early investors was the fact that it derived the majority of its revenue from the government. Now that it has expanded beyond that into commercial, commercial actually has overtaken its government revenue. Now the company still has a loss from operations although that improved from a much larger loss year-over-year. But it is cash flow positive and adjusted cash flow’s even higher. Part of the reason the company has a loss from operations is because it does have a lot of stock-based compensation, which is something that investors need to know and keep an eye on. Finally, if you look at a couple of the metrics that point to the operations of the company, its total customers are up 71% year-over-year, but commercial customers are up 200%. It’s net dollar retention rate which measures current spending by customers on a year-over-year basis is 131%, meaning existing customers are spending 31% more than they did in the prior year. Now this is a company that expects to continue growth at a moderate pace from now through 2025, essentially about 30% growth, which is not necessarily a barn burner when you talk about a software-as-a-service company. But just quickly, you need an entire team of engineers to install Palantir software. Once they get that software installed, it’s very sticky, and it’s very difficult, and very expensive to change platforms so there’s an extremely high switching cost. I am an investor in Palantir. It’s one of the few companies that I invested in relatively soon after the IPO and I’m happy to say it’s beating the S&P 500 thus far.

This article represents the opinion of the writer, who may disagree with the “official” recommendation position of a Motley Fool premium advisory service. We’re motley! Questioning an investing thesis – even one of our own – helps us all think critically about investing and make decisions that help us become smarter, happier, and richer.