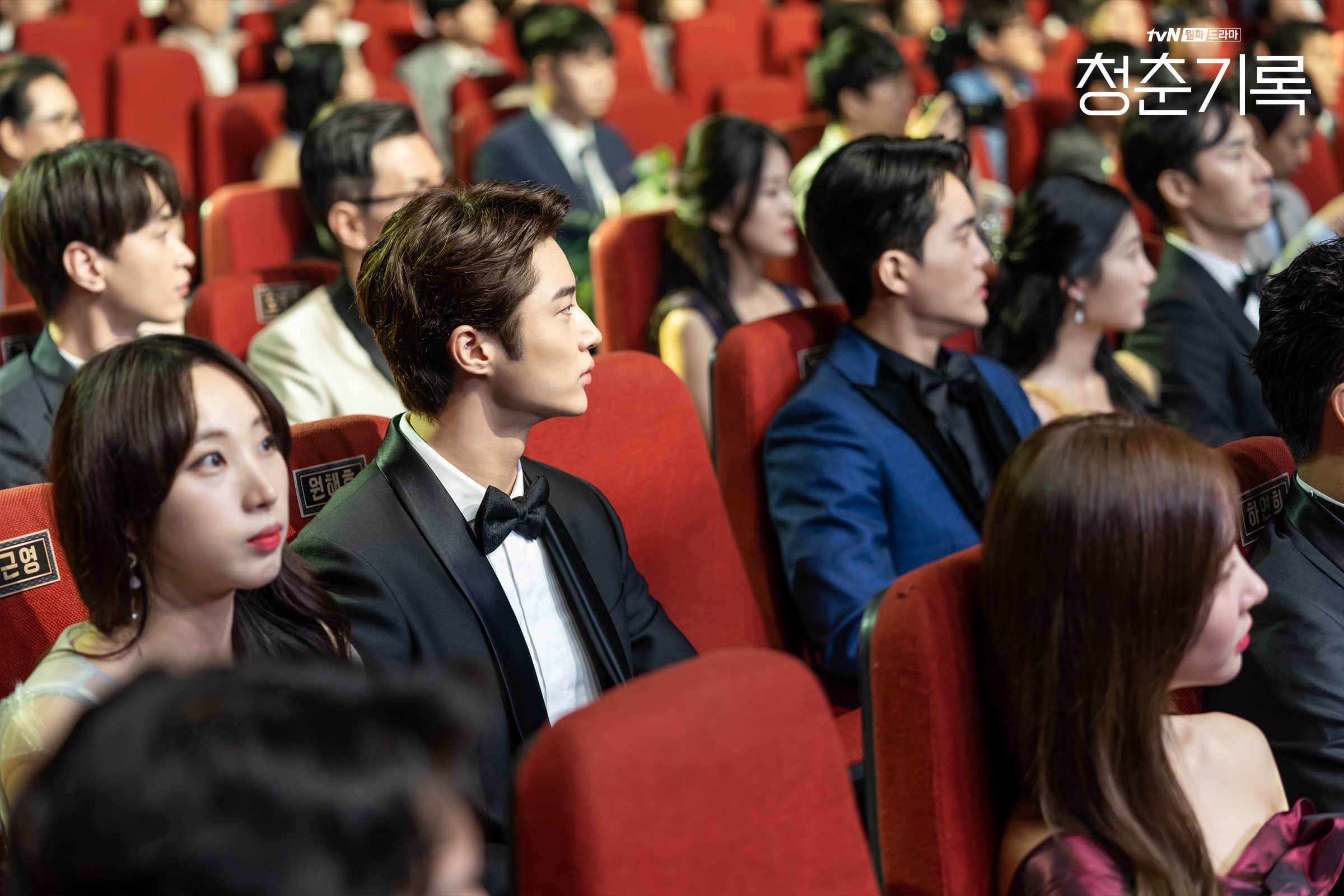 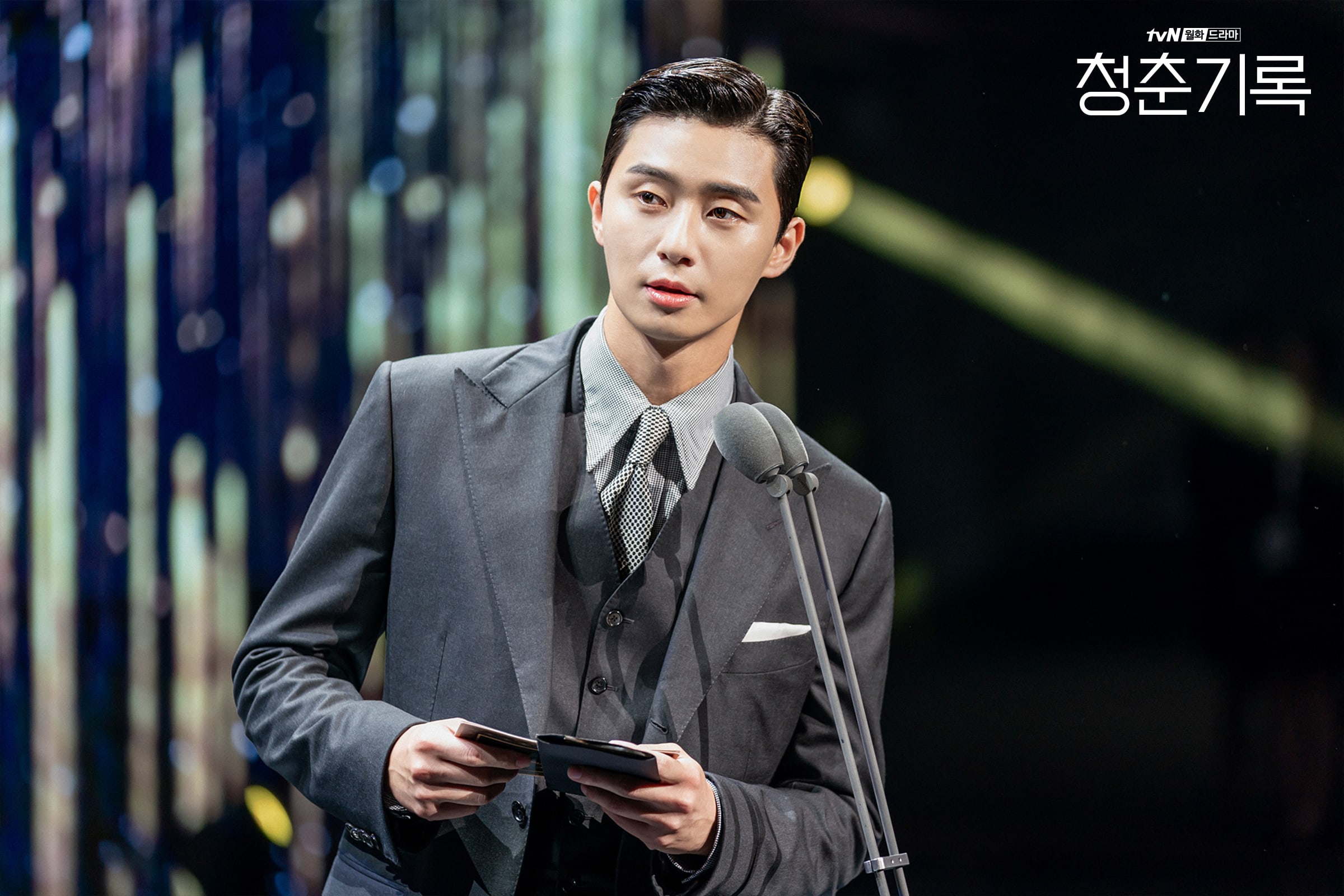 Park Seo Joon just gave us something to look forward to.

In an interview with magazine Metro.Style, the South Korean actor said he wants to meet his Filipino fans once again after the COVID-19 pandemic is over.

“If this situation will be resolved as soon as possible, if there are still people who support me, I hope we can meet up soon,” Park said in the video of his interview.

“I’m also hoping for that and I hope you stay healthy until then,” he added.

“I went to the Philippines for a promotion before. When I am in Korea, I don’t feel the support that much. But when I went there [Philippines], I had an amazing experience,” he said.

Ana endorser for local clothing brand Bench, Seo Joon was in Manila for a fan event at the Mall of Asia Arena.

He enjoyed his time in Manila so much, Seo Joon even vlogged about it.

Seo Joon recently starred in the hit Korean drama “Itaewon Class.” He is also recognized as a leading man in several K-dramas including “She Was Pretty,” “Fight For My Way,” and “What’s Wrong with Secretary Kim.”

Due to the COVID-19 pandemic, mass gathering events including concerts and fan meets have been cancelled or rescheduled due to the safety protocols and travel restrictions imposed.

However, the Korean culture trend has emerged even more amid the quarantine period in the Philippines with more and more Pinoy fans getting into K-Pop music and K-drama series. — Jannielyn Ann Bigtas/LA, GMA News

DEERFIELD, IL — It will be an October like no other as most months in 2020 have been. Despite the limitations put on programming due to the coronavirus pandemic, the Deerfield Park District still has some events planned.

The Deerfield Park District has everything your little ones will need to celebrate and enjoy a fun, safe and festive Halloween at home. Each BOO in a Bag includes:

BOO Bags are $10 and went on sale Thursday. Bags can be purchased at the Jewett Park Community Center front desk between 9 a.m.-5 p.m. Monday through Friday. Bags will be available for purchase through Oct. 23.

Join the park district for a day of supervised fun between 8:30 a.m.-3:30 p.m. Oct. 12 at the Jewett Park Community Center. Children will participate in a variety of activities including games, arts & crafts, and much more! Please send your child with a sack lunch and a refillable water bottle. All safety guidelines outlined by the CDC, DCEO, and IDPH will be followed.

It’s not too late to join! Susie Mason brings her warm teaching style to this virtual drawing class. Students will be able to be creative and draw their own subject matter while receiving feedback and instruction from the instructor. Students must provide their own materials.