The Brazilian company that can turn your garbage into musical instruments 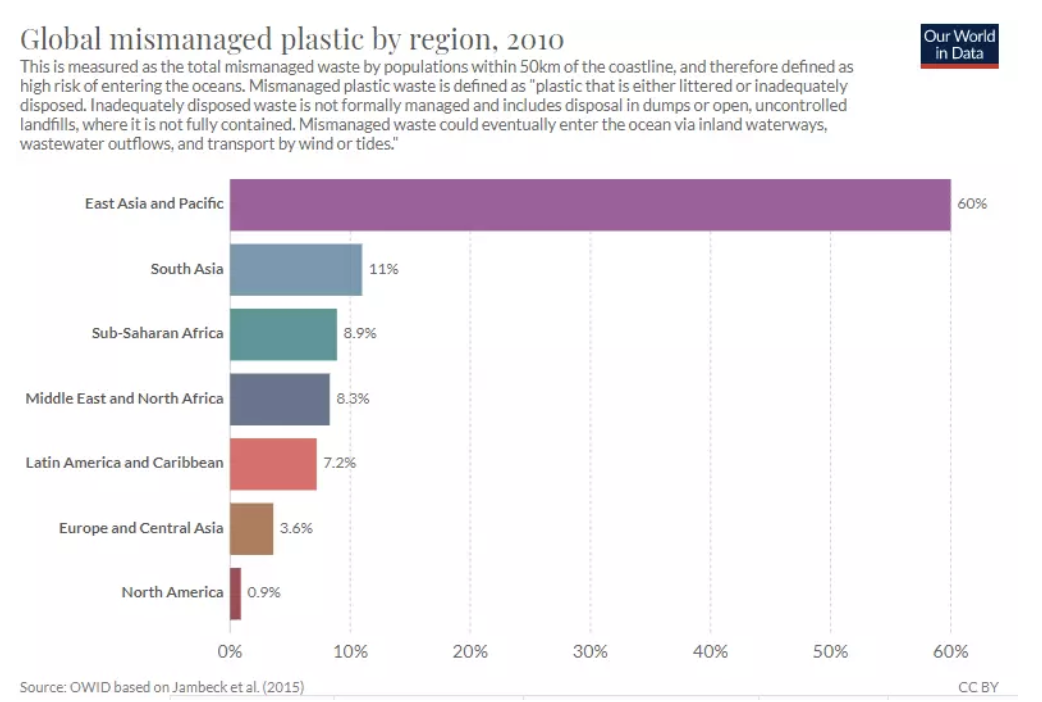 “If it is difficult to ensure that materials that still have market value return to industry as raw material, what about worthless waste?” Brammer, a