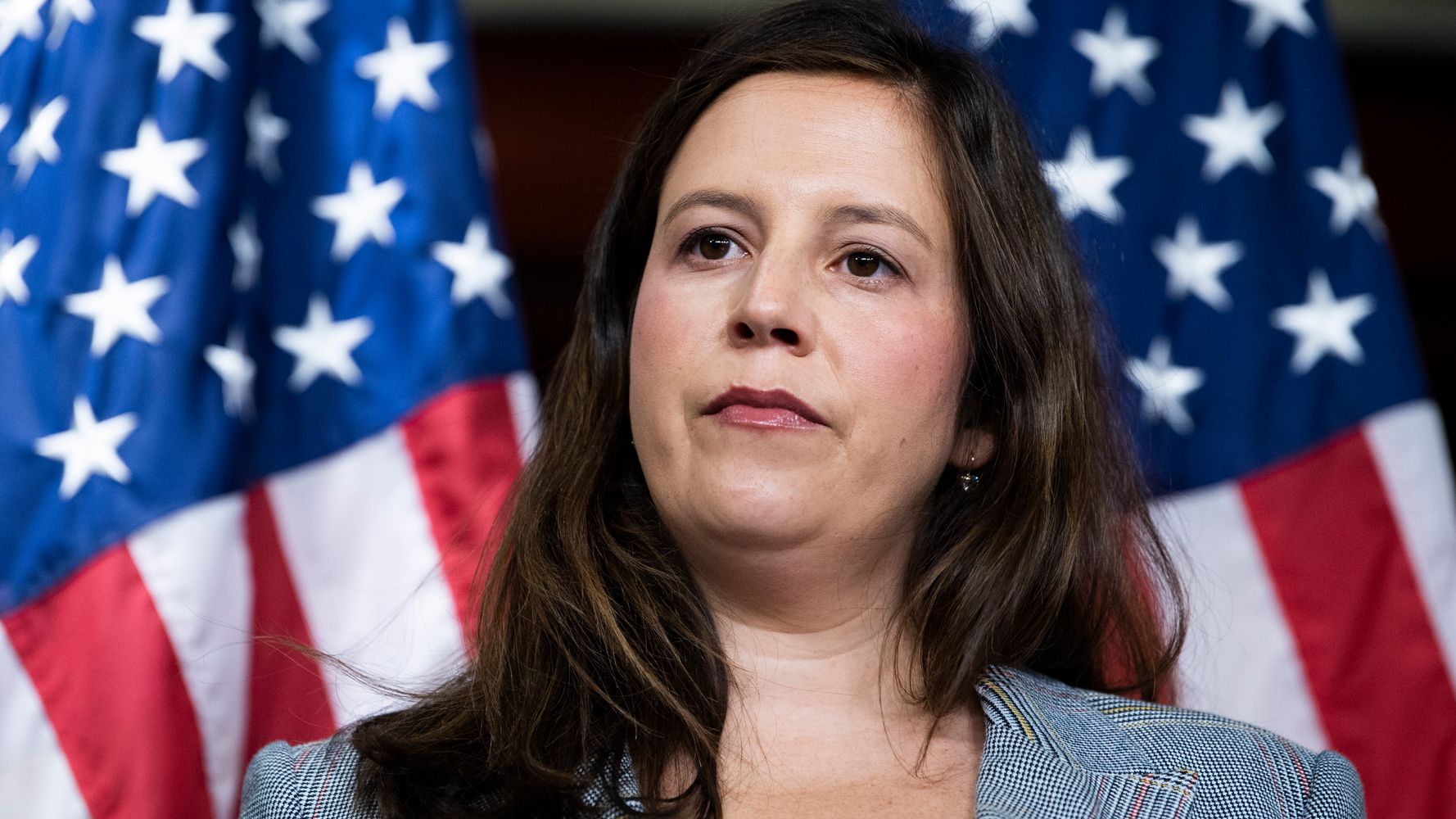 Rep. Elise Stefanik (R-N.Y.) may have to look for a new domain name come midterms.

A former “South Park” writer’s viral tweet revealed his ownership of a website named after Stefanik, who is expected to run for reelection in the fall.

The website, elisestefanik2022.com, mocks the candidate’s controversial Facebook ads touching on the “great replacement theory.” The conspiracy theory promotes a racist ideology about how white people are being replaced by minorities and immigrants.

The theory was cited by the gunman charged in the mass shooting that left 10 people dead in Buffalo, New York. Most of the victims were Black people and the shooter targeted a grocery store in a predominantly Black neighborhood.

The writer, Toby Morton, appears to have designed the website to mimic an actual campaign site.

Morton’s site, however, is his way of poking fun at Stefanik and her recent controversy.

“I come from Whites. White people, Mmk? Let’s be clear where I come from because sure, Stefanik doesn’t exactly sound white, but I’m totally white. White White White,” described the fake site’s “About” section.

“Our little racist is all grown up now,” Morton wrote. “Because of hateful rhetoric spewed from Elise Stefanik, a white supremacist went on a killing spree in Buffalo.”

Stefanik’s team issued a statement Monday responding to accusations that her rhetoric inspired the shooter, saying the lawmaker “never advocated for any racist position or made any racist statement.” But the next sentence of the statement echoes “great replacement” talking points about “amnesty for illegal immigrants.”

A different headline on Morton’s site reads “Elise Stefanik: ‘Democrats Are Pedophiles,’” a reference to a recent tweet she made on the national baby formula shortage.

Morton may be behind more fake websites poking fun at Republican Party figures, as well.

Stefanik’s office did not immediately respond to HuffPost’s request for comment on the fake site.

The comedian revealed he direct-messaged the viral tweet to Stefanik on Tuesday night.

“You think the numbers from this tweet are impressive, just wait until I release the website traffic information from the first 24 hours,” Morton wrote.