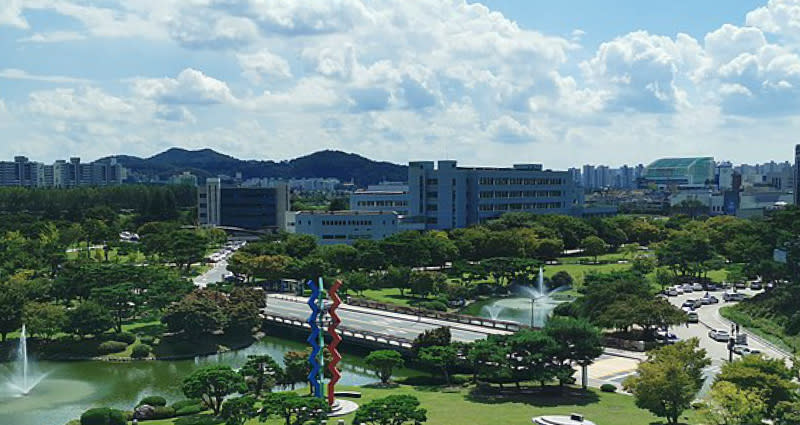 A research team at the Korea Advanced Institute of Science and Technology (KAIST) in South Korea announced on Monday that they have developed the first computer that can save data without the use of a power supply.

Led by KAIST electrical engineering professor Jung Myoung-soo, the research team created the Lightweight Persistence Centric System, also known as Light PC, reported The Korea Herald. The system can retain data even while a computer is turned off.

Jung and his team developed a processor, memory controller and operating system. In the case of a power shutdown, the device converts data into a non-volatile state which allows the computer’s information to remain as it is without losing data.

According to KAIST, most computers use dynamic random-access memory (DRAM) chips as the main memory storage unit. The chips use a significant amount of power and are unable to save data when the computer shuts down.

The Light PC, however, uses persistent memory processors, which do not require rebooting processes after blackouts and uses 73% less power. It also has a memory space that is eight times larger than typical computers and can support 4.3 times more applications and programs.

“Based on large computer memory and reliable services, Light PC can help data centers or other facilities that use high-tech computers meet their net zero carbon emission goals,” Jung told The Korea Herald.

U.S. technology corporation Intel developed a product called Optane Memory in 2015 which was designed to save data when a computer shuts down. The chips, however, are unable to retrieve all data as they do not run fast enough to save everything before power is shut down.

Jung and the research team will present their findings at the International Symposium on Computer Architecture in New York in June.

‘Cyber Hell’: Everything you should know about Korea’s infamous Nth chatroom case before Netflix doc release