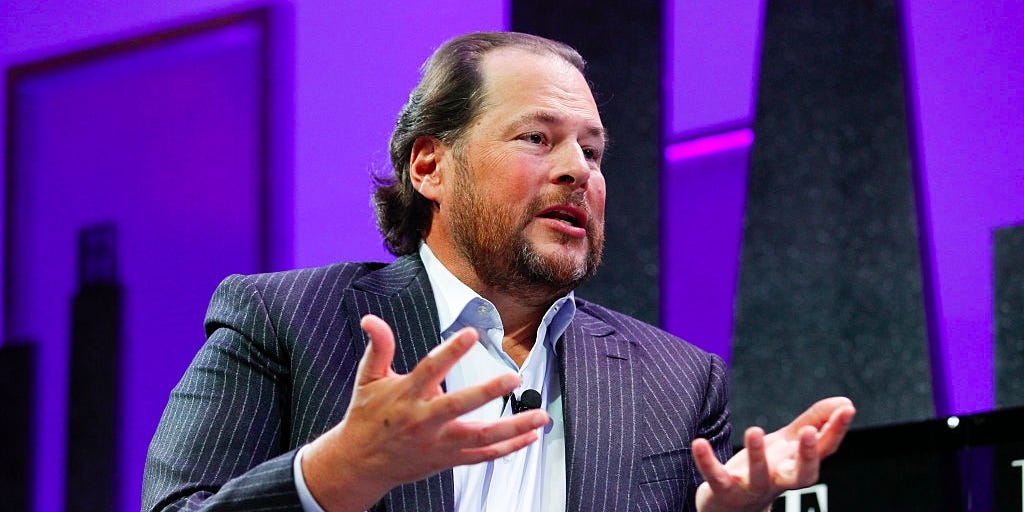 Salesforce has debuted the first version of its NFT Cloud, a product to help its corporate clients create and manage non-fungible tokens (NFTs), the company announced Wednesday.

NFT Cloud, the company’s first entrance into the so-called Web3 market of cryptocurrency-related technologies, will be part of the company’s Commerce Cloud suite. As of Wednesday, the NFT Cloud is only available in a closed pilot, as select customers test it out.

Caplan said the new product was the result of conversations with customers who asked Salesforce to help them “navigate Web3.”

Salesforce’s plans to build NFT Cloud were first reported by CNBC in February. In the wake of that report, over 400 employees signed on to an open letter to co-CEOs Marc Benioff and Bret Taylor in protest, citing the environmental and economic impact of NFTs, Thomson Reuters Foundation News first reported.

“We are grateful to have a culture where employees are empowered to voice their opinions. We are holding listening sessions with interested employees and will incorporate their feedback in our path forward,” a Salesforce spokesperson told Insider amid the backlash in February.

While the NFT and larger cryptocurrency markets have grown tremendously in recent years, they have also proven controversial in the tech industry.

In the letter, the Salesforce employees argued that building an NFT product would be a de facto endorsement of an unregulated industry that has seen many people lose their savings and livelihoods via risky investments and scams.

They also said that the carbon emissions that come with NFTs are at odds with Salesforce’s own pro-environmental messaging — including in its Super Bowl ad in February, which starred actor Matthew McConaughey. The company also announced earlier this year that it would tie executive pay to certain sustainability goals.

When asked about the sentiment that NFTs are a passing fad as the market for them cools off, Caplan said they are not focusing on the value of the NFTs themselves but rather on the potential that the technology could be useful for customers. Caplan also said that Salesforce is building security features into NFT Cloud, in response to the spate of scams that have hit users in the space.

In addition to NFTs, Caplan said customers are asking for ways to use blockchain technology to track ethical sourcing in supply chains and collecting data from their online customers.

“We’re learning as we go, obviously,” Caplan said. “And it’s a long road to see how this all evolves.”

Do you work at Salesforce? Contact this reporter via email at [email protected] or Signal at 925-364-4258. (PR pitches by email only, please.)