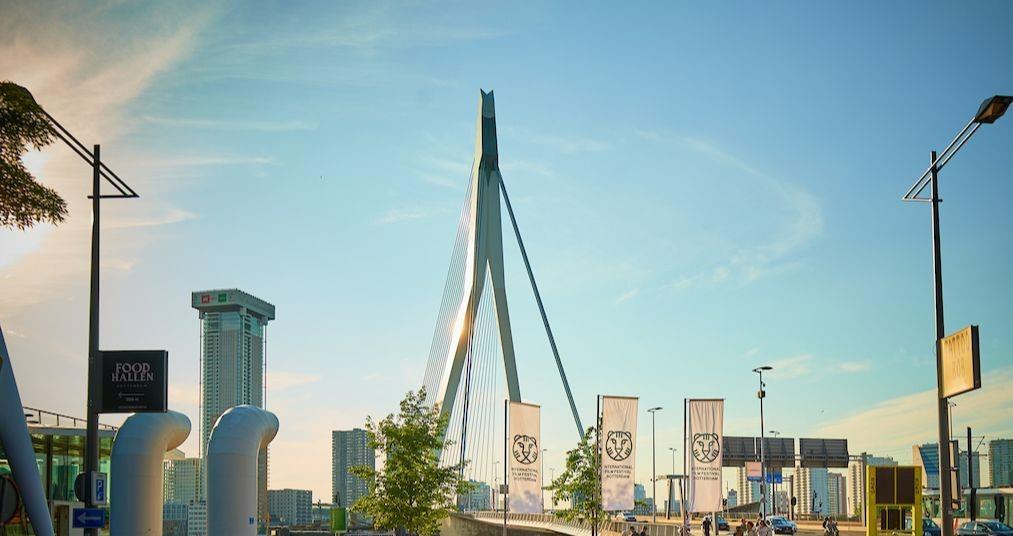 International Film Festival Rotterdam (IFFR) has unveiled a new team and structure ahead of its next edition, after facing “difficult questions” about its future.

As IFFR adjusts after two years in which the festival took place online during the Covid-19 pandemic, it has been confirmed that six permanent roles were made redundant but several familiar faces remain.

Inke Van Loocke has been named head of IFFR Pro, which oversees industry activities at the festival, having worked at its co-production market CineMart for close to a decade – the last six years as manager of CineMart and Rotterdam Lab.

Rotterdam veteran Bianca Taal has been appointed head of the Hubert Bals Fund, IFFR’s curatorial fund dedicated to supporting filmmakers from Africa, Asia, Latin America, the Middle East and parts of Eastern Europe. Taal previously held the role from 2007 to 2009 but has spent the past 11 years as a senior programmer at IFFR.

They effectively replace Marit van den Elshout, who stepped down as head of IFFR Pro in February after more than 20 years at the festival.

A new selection committee for features at the festival has also been revealed.

The shake-up has been anticipated for some months, provoking debate throughout the industry.

Commenting on the restructure, IFFR festival director Vanja Kaludjercic said: “We’ve had the challenging experience of looking at our organisation and asking difficult questions about how we become more inclusive and more sustainable for the decades to come – and as a result have made some significant changes.

“Now we are looking forward to delivering IFFR 2023 and beyond through a revitalised team consisting of many of our existing programmers as well as adding new voices.”

IFFR announced a raft of other names as part of the restructure.

The RTM Programme, which focuses on developing talent from Rotterdam and showcasing work from the city, is under the control of Ronny Theeuwes, who has been named head of year-round events, talks and unleashed.

Marjan van der Haar, managing director of IFFR, said: “We had two years severely impacted by the pandemic, after which we have aligned the future plan and restructured the organisation to create a sustainable financial future.”

She added that the new structure, partnerships and support from the Ministry of Education, Culture and Science and Municipality of Rotterdam, would see the organisation “embark on planning IFFR 2023 in the healthiest financial conditions”.

Korrie Louwes, chairperson of the Supervisory Board said: “In 2020, we appointed new leadership, tasked with revitalising and strengthening IFFR’s position in the years to come. The impact of two years of Covid-19 has made this assignment even more urgent, and we are confident in the changes which have been made and excited for the future of this organisation.”