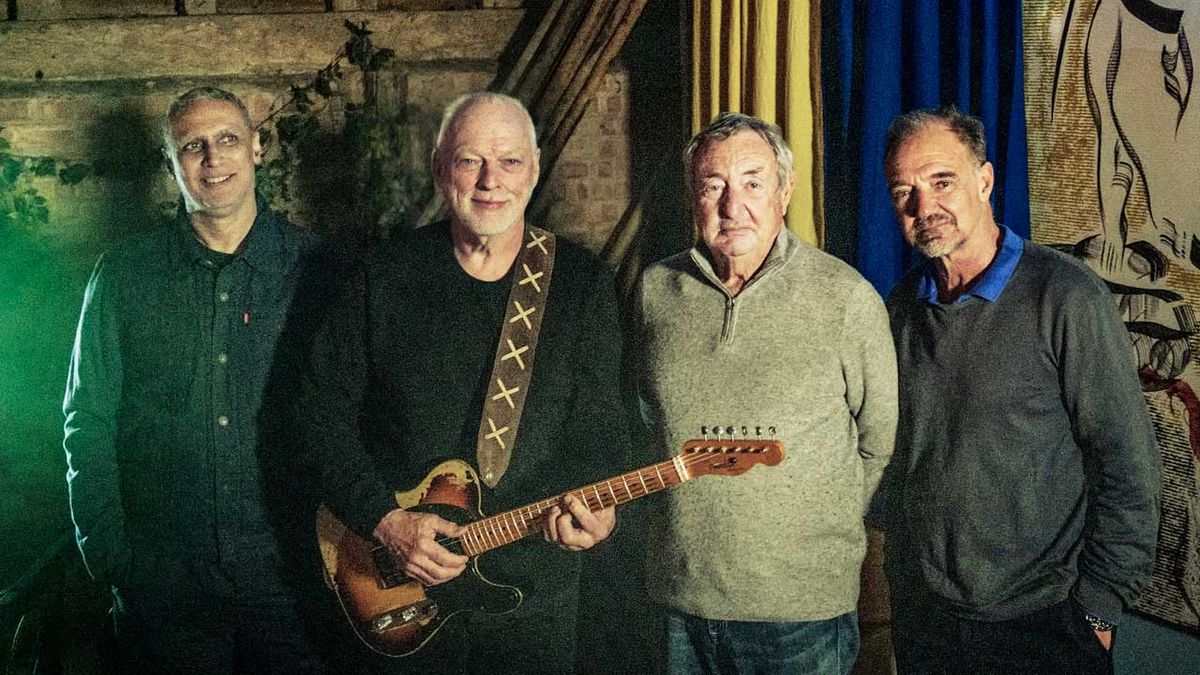 Out of the blue, a new Pink Floyd single has arrived. Prompted by the Russian invasion of Ukraine, it’s been launched to raise funds for humanitarian relief in the country.

The internet, being the internet, has had its say. And from much of the response, one could be forgiven for thinking that a favourite band releasing new music for a good cause wasn’t something worth celebrating.

We’re talking about the crushing tedium of the lineup bores, of course, those for whom the absence of Syd Barrett, or Roger Waters, or Rick Wright (who’ve cumulatively been absent from the band for over a century) somehow renders music produced by any other formation of the band other than their chosen favourite illegitimate.

“No Waters, no Floyd!”, they bleat. “That’s not Pink Floyd!”, they whine, slowly turning threads that began with news about positive humanitarian action into the usual toxic social media slurry. It’s exhausting. And it’s so dull.

As always, there’s a bigger picture. Releasing the song under the Pink Floyd banner turns Hey Hey Rise Up into a much more of a story than had it been released by ‘David Gilmour and Friends’, and a big story is exactly what’s required when you’re raising funds to alleviate an actual humanitarian crisis. So when thousands have been killed and millions have fled their homes, moaning about the absence of a band member who left 37 years ago is churlish at best. At worst, it’s contemptuous of the suffering.

Pink Floyd might be back for just one single, but it’s entirely possible that for someone displaced from the ruins of Kyiv – or Kharkiv, or Lviv, or Mariupol – the money raised by the release of Hey Hey Rise Up might just make more of a difference to their lives than The Dark Side Of The Moon or The Wall ever did.

So listen to the single. Stream it on repeat. Tell your friends to do the same. Celebrate the release, even if you hate the song. Because it’s for a good cause, and that’s the only thing that matters.