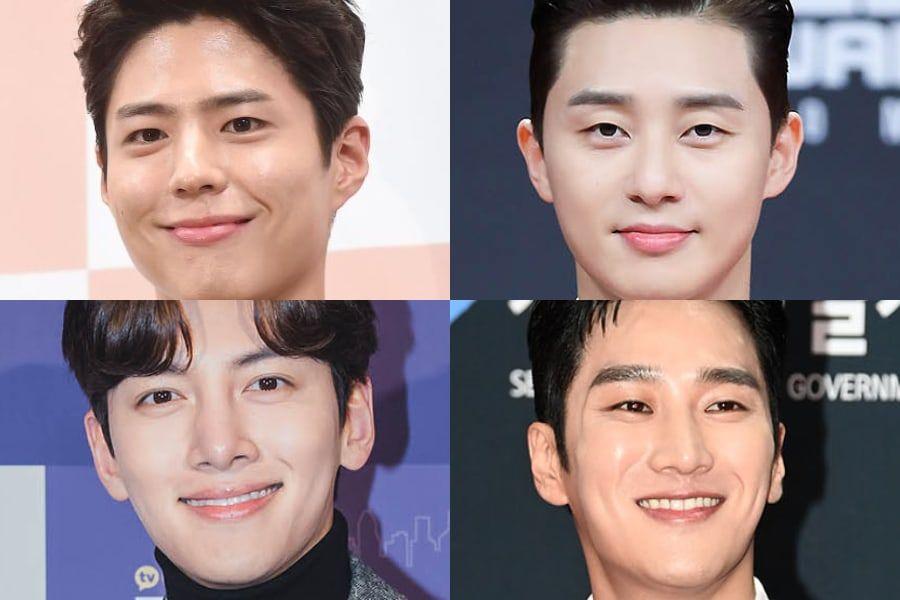 A new Korean variety show is in the works!

On May 13, Xportsnews reported that PD (producing director) Kim Sung Yoon is planning a new variety show with the actors of his previous projects. As such, he has invited Park Bo Gum (from his drama “Love in the Moonlight“), Park Seo Joon, Ahn Bo Hyun (both from “Itaewon Class”), and Ji Chang Wook (“The Sound of Magic”) to be on the program, which will show them going camping and traveling together.

In response to the news, Park Bo Gum’s agency Blossom Entertainment commented, “Producer Kim Sung Yoon did mention he was planning a new vareity show and asked Park Bo Gum whether he would be able to appear on the show, but nothing has been confirmed. He is currently reviewing his schedule.”

Park Seo Joon’s agency Awesome ENT confirmed, “He only received an inquiry about whether it is possible for him to fit [the show into] his schedule, and we do not know the specific details, such as the program’s plans, nature of it, and cast.”

Both Ji Chang Wook’s agency Glorious Entertainment and Ahn Bo Hyun’s agency FN Entertainment explained that the actors weren’t concretely given an offer to appear on the program. They were just told that there was a variety show in the works and asked if they could star in it.

Watch “Love in the Moonlight” below!