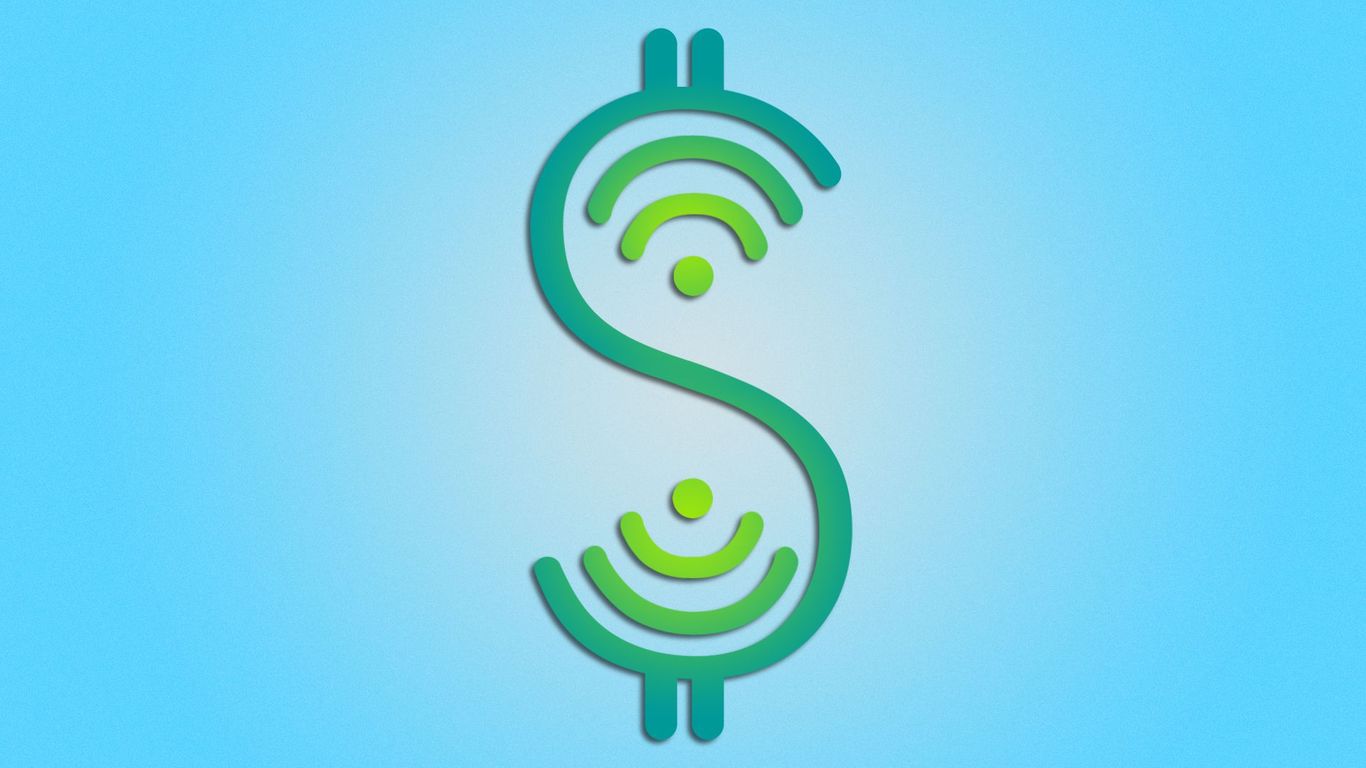 Driving the news: The Rural Broadband Protection Act, from Sens. Shelley Moore Capito (R-W.Va.) and Amy Klobuchar (D-Minn.), shared exclusively with Axios, would require the FCC to develop rules to make sure funding goes to companies that have the technical capability to deliver the broadband service they promise.

Context: A group of lawmakers last year called on the FCC to thoroughly scrutinize the providers who received funding from the $9 billion Rural Digital Opportunity Fund program.

What they’re saying: “By verifying that providers can actually deliver on the promises made to bring high-speed internet to specific areas, we can maximize the influx of broadband dollars coming to West Virginia and move closer toward our goal of closing the digital divide in communities of all sizes across our state,” Capito said in a statement.