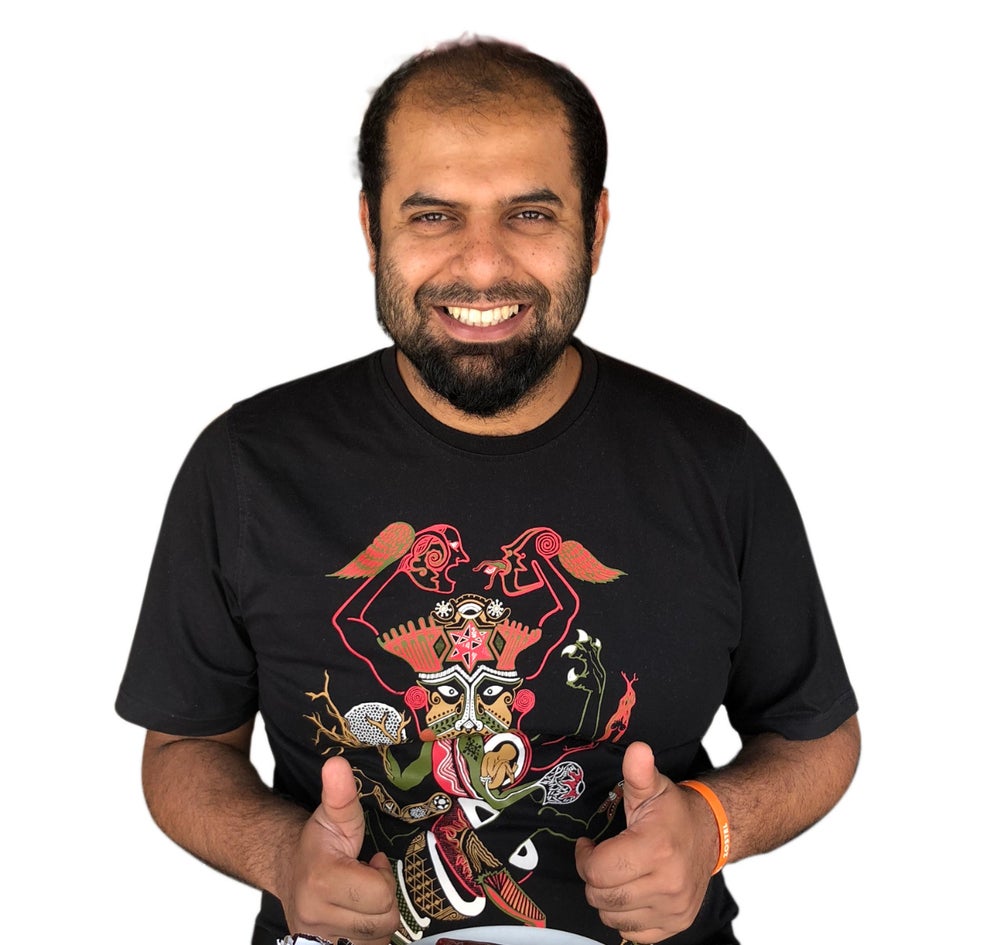 After ZO Rooms’ acquisition by OYO, Rathore and Nanda decided to take the entrepreneurial plunge and tap into the huge opportunity that the combination of the internet economy and country’s young population presented.

“We decided to team up for the latent opportunity that was created with a large captive audience of 300 million mobile first users spending 40-45 mins playing games on smartphones in India,” Rathore said.

They started conducting a  beta with a trivia based vernacular app to understand the taste and preferences of the users and the market readiness of the model. After getting a market insight, the team launched WinZO, a localized social-gaming focused product powered by a micro-transaction-based model.

Currently, the company has over 70 games across 12 regional languages and over 25 million registered users.

“So far, gaming studios in India or game developers in general have been unable to make sustainable revenue out of their games. In-app purchase is less than 1 per cent and ad revenue generated out of this audience is also very low,” Rathore said, blaming this phenomenon for the faster growth of gaming studios in westnern countries.

From the start, both the founders wanted to build a stable monetization model and reach audiences from tier II to tier V cities.

Rathore said after analysing the market, they came up with a microtransaction model—entry point ticket size for every game on the platform starts at as low as INR 2, making it accessible and affordable to masses.

The startup claims to clock over 1 billion micro-transactions per month.

The startup also helps the game developers by collaborating with them and providing its platform to the community.

“We partner with studios, integrate their games on WinZO and revenue generation from the games start immediately,” she added.  Some partnered game developers have seen 100X growth in terms of revenues on WinZO when compared to other modes of revenue, such as Google’s Play Store or Apple’s App Store. The integration of partnered games on WinZO can be done with just a few clicks through ‘WinZO Developer Console.’  The startup has also announced a fund worth USD 1.5 million for game developers.

The company also claims to be a getaway for large international studios to enter Indian markets.

Months of staying at home during Covid-19 induced lockdowns has resulted in a massive increase in time spent on playing games online. WinZO, too, has clocked a significant growth during the past few months. Despite being focused in tier-II to tier V cities, it has witnessed a 30 per cent surge in tier-I traffic.

Number of games played on the platform along with the time spent on it has shot up by three times. Activity on the social features of the app, such as video and audio usage during game play has doubled, whereas Vs-Mode (multilayer mode) on the app has seen a 35 per cent spike.

Interestingly, Rathore pointed out that there has been a 1.5 times rise in women participation in games, such as candy crush and cooking.

Those games that were generally played with friends and families in private rooms, such as Battle Royale, carrom and ludo have seen a five times surge.

Also, Rathore pointed that the peak hour of user participation has shifted from the earlier 7-11 pm to 11 am-5 pm.

“The concurrent users are increasing at 30 per cent to 40 per cent day-on-day and the paid conversions have increased by 20 per cent on the platform, suggesting that the sentiment of paying users is not impacted yet,” she added.

When asked about the growth plans, she said, “We look forward to doubling down on all our metrics by the end of this year. The goal is to definitely add more languages on the platform and make more world class content viable on affordable devices.” She said that there will be multiple upcoming exciting content for their users and that the company also plans to expand globally in the coming months.