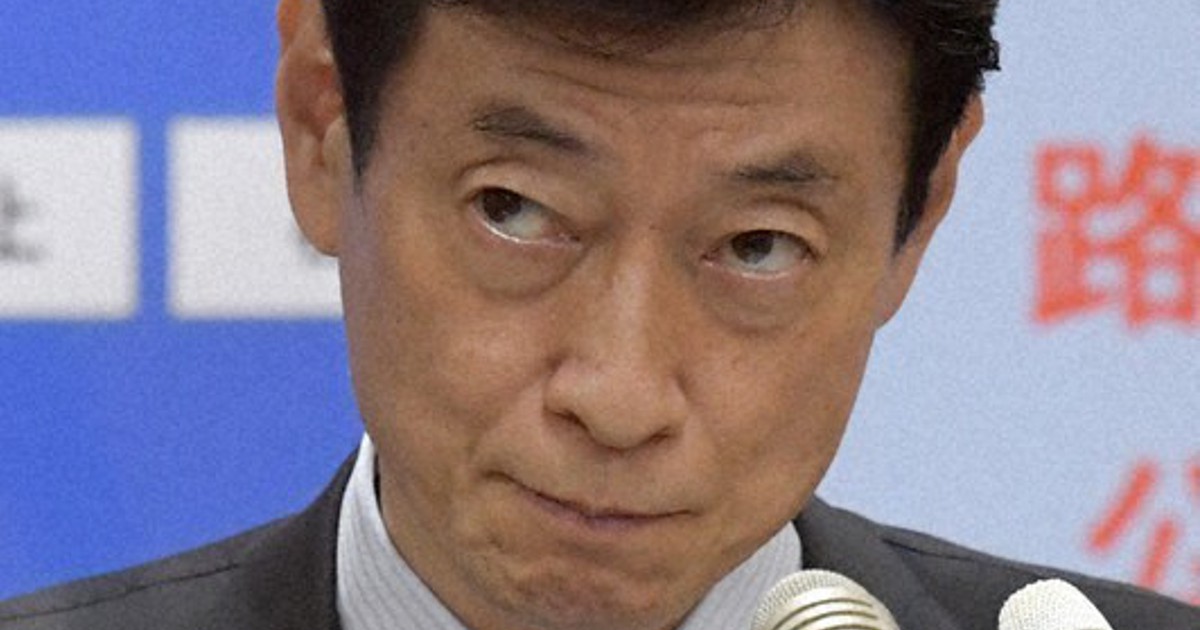 TOKYO — Former economic revitalization minister Yasutoshi Nishimura has come under fire for posting a photo collection of women overseas on his official website for over 10 years, under the title “Picture book of beauties from around the world.”


The photo gallery posted by Nishimura, 59, a House of Representatives member of the ruling Liberal Democratic Party (LDP), has become a hot topic on social media, sparking criticism such as “It’s gross.” In response, Nishimura has removed the photo collection from his website, and explained himself on his blog on June 3.


“I stopped updating it (the photo collection) in August 2017, but I’d forgotten to remove it,” Nishimura told the Mainichi Shimbun. An expert on gender issues points out that the lawmaker’s posts of the photos were “inappropriate.”


Nishimura is currently in his seventh term, representing the Hyogo No. 9 constituency in the lower house. Under the former regimes of prime ministers Shinzo Abe and Yoshihide Suga, Nishimura served as economic revitalization minister and coronavirus response minister. As of now, he is secretary-general of the LDP’s largest faction led by Abe.


The photo collection went viral on Twitter from around May this year, drawing a wave of criticism. One tweet read, “Did he get permission from the women he photographed?” while another said, “It’s so gross that he posted the photos like a collection under the title ‘Picture book of beauties.'” Yet another person tweeted, “Did he secretly take the shots of these women while in foreign countries under the pretext of work using taxpayers’ money?”


Nishimura’s office had deleted the photos by June 2. Upon an interview request by the Mainichi, the legislator replied by fax, stating, “I stopped updating the website in question as of August 2017, but I’d forgotten to remove it (the photo collection).” The statement continued, “I assume there were people who were offended by it. I’ve removed all of them. I will pay careful attention to prevent a recurrence in the future.” While the Mainichi also asked him why he had started posting the “beauty collection,” the lawmaker did not answer the question.


On June 2, there was a blog post on his official website, titled “Regarding the photos that were carried on the homepage in the past.” The post read, “Generally speaking, photos taken in public places are rarely modified on TV and other media, but because it was pointed out that some people felt uncomfortable, I’ve removed them.”


However, Nishimura’s excuse that he had “forgotten to remove” them sparked a further backlash, with one person saying, “He isn’t aware of what the problem is. It’s a pattern of the individual not trying to understand.” Another comment said, “He didn’t apologize for posting the photos. He makes it look like an apology, but he’s switching the focus of what is being criticized.”


Fumio Sunaga, an associate professor at Tokyo-based Showa University who is versed in gender issues, commented, “He (Nishimura) may have made light of women. The old male-centered sense of values has been changing, and as a politician who is supposed to have acute sensitivity, he belittled the social trends and it was inappropriate.”