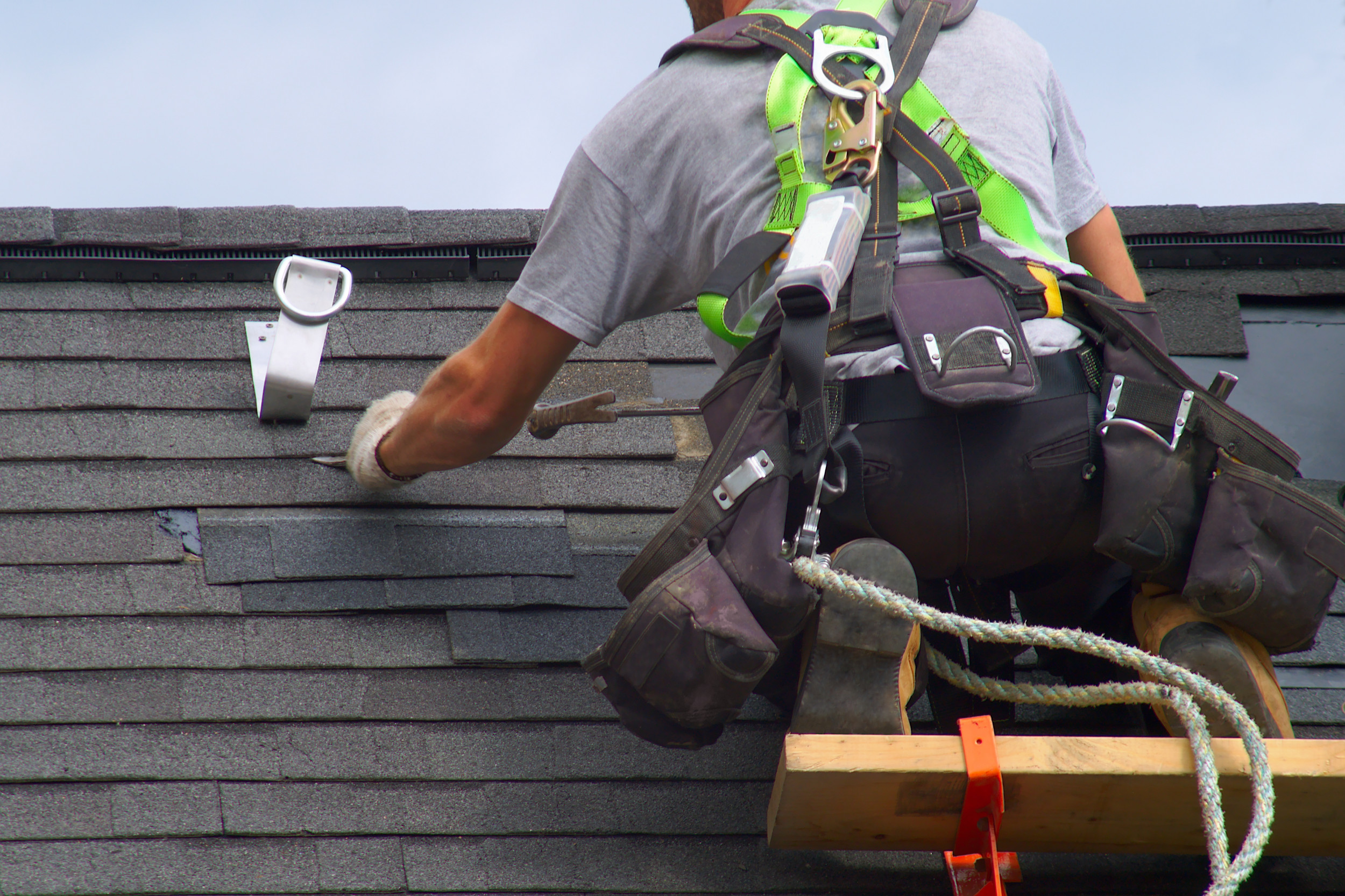 Thousands of commenters scoffed at one internet poster after their request for trade work at a paltry pay rate was reposted in a popular internet forum.

In a viral Reddit post published on r/antiwork, Redditor u/FantaSciFile shared a screenshot of a Facebook post (with the author’s name removed) seeking an experienced roofer willing to work for the federal minimum wage.

“Looking for someone to replace some missing shingles,” the post reads.

“Must be licensed, insured, bonded, 10+ years of experience, multiple references I can call to verify quality of work and willing to take $7.25/hr, firm,” it continues.

Titled, “Roofer wanted. 10+ years experience required. Pays minimum wage,” the Reddit post including the screenshot has received more than 43,000 votes and 2,500 comments in the last day.

ZipRecruiter, a leading jobs website, reports that the average hourly rate for a roofer in the United States is $20 and commonly falls between $15.14 and $22.60.

However, for experienced roofers in states like California, Illinois and New York, the BLS reported that hourly wages can rise as high $30.47—much higher than what the author of the reposted Facebook post was willing to pay.

The poster’s “firm” hourly pay rate of $7.25 is equivalent to the federal minimum wage, which has not changed since 2009, despite massive increases in living costs across the country.

Throughout the comment section of the viral Reddit post, Redditors pointed out that the hourly wage offered in the Facebook post was much lower than many roofers with more than 10 years of experience would be willing to work for, and expressed their dismay with the notion that any roofer would even consider the offer.

“Licensed, insured, and bonded? For that wage?” Redditor u/Historical-Shift5782 wrote in a comment which has received nearly 5,000 votes.

Redditor u/BrickFlock, whose comment has received more than 3,000 votes, said they were paid nearly double the current minimum wage as a roofer two decades ago.

In a pair of separate comments, two Redditors made it clear that $7.25 per hour for roof work is far too low and detailed how they would react to such an offer.

“For that price, I’ll add holes to the roof,” Redditor u/Thicc_Potato13 added.