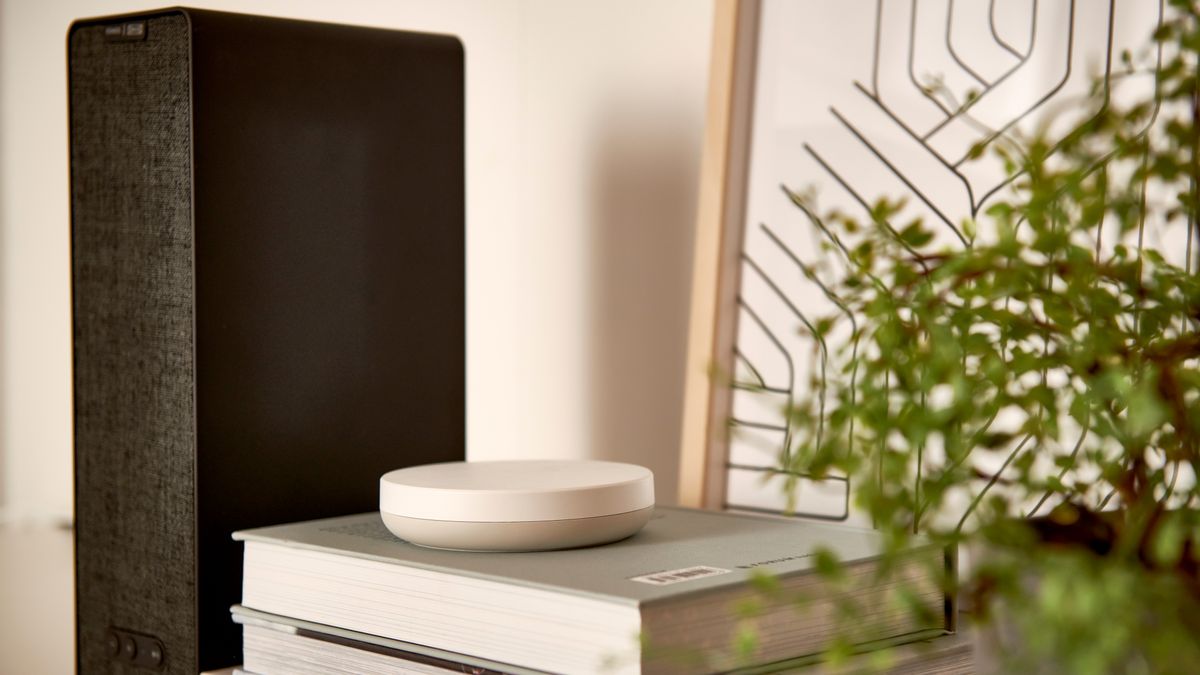 IKEA has unveiled its new smart home hub, and it’ll support the soon-to-launch Matter industry standard for smart home devices, which is designed to make it easier to connect gadgets from different brands.

The Dirigera hub and app are designed to make managing your smart home devices much simpler by connecting them over one centralized platform – whether they were made by Amazon, Google, Apple or IKEA (via The Verge (opens in new tab)). This will be possible thanks to Matter, a new connectivity standard that will soon be adopted by many of the biggest brands in the smart-home space.

The Dirigera hub is a small disc that’s 2.7cm tall and has a diameter of 11.2cm. It’ll interface with a new IKEA Home app, and, when it becomes Matter-certified it’ll support all of IKEA’s existing smart home devices, as well as those from other brands that support the Matter standard.

We don’t yet know how much the Dirigera hub will cost when it releases, but IKEA’s current Trådfri Gateway hub sells for $40 / £25 / AU$59. The new device is set to launch in October.

Matter is what’s called an interoperability protocol. In less jargon-heavy terms, it means that smart home devices from manufacturers that sign up to the standard will be able to work across ecosystems.

So, rather than having to run different smartphone hub apps on your phone for all your different peripherals from Amazon, Google, Apple, Samsung and others, you should be able to consolidate and control most of them through a single interface.

Once Matter rolls out you also won’t have to worry as much about whether a certain smart home device is exclusive to Google or Amazon’s ecosystem – although some older gadgets won’t be upgraded to support Matter, so you will need to check compatibility.

Meanwhile, Amazon has confirmed that its Echo 4th gen smart speaker and Eero mesh routers will support Matter – though it’s not yet clear which, if any, of its older Echo devices will.

Matter doesn’t have a firm roll-out date – it’s expected to launch later this year – but you can expect that various smart home device makers will be keen to let you know which of their tech supports the standard when it does finally launch.

Will Matter matter to you?

Probably not right away. If you’re like us you’ve most likely based a lot of your smart home purchases on what’s compatible with the gadgets you already own. If you use an Amazon Echo smart speaker you’ll most likely have bought a Ring device over Google’s Nest Doorbell, for example.

You’ll notice the difference when you next go to expand your smart home setup, as your list of compatible devices will be a little longer than it was before. Whether you’re after a smart speaker, TV, thermostat, or light bulb, you’ll find at least one that supports Matter.

As we mentioned above, you’ll still need to double-check that the tech you’ve got your eye on is Matter-certified – even IKEA’s own Symfonisk speakers (made in partnership with Sonos), such as the Table Lamp and Picture Frame, aren’t confirmed to support it yet, but the list of partnering brands is well over 100 now.

Not only will this help you find the tech that best suits your needs, it also means that you may be able to save money by shopping around for devices, as you won’t be confined to single brand’s ecosystem.