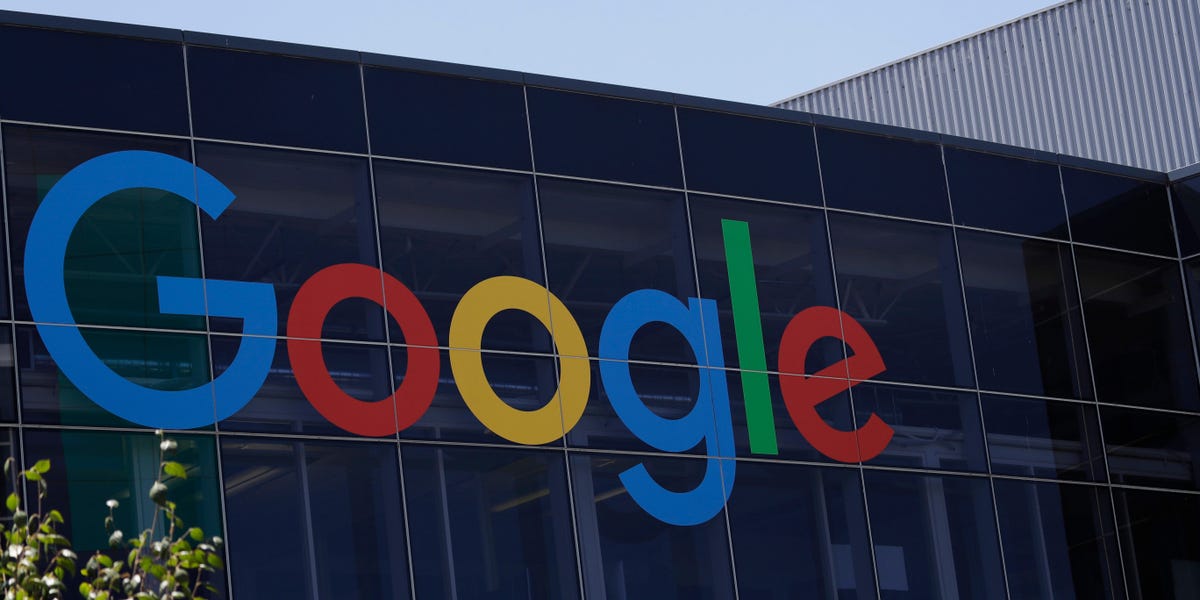 Google has continued to serve ads for big US brands on websites of sanctioned businesses — including Russian-linked ones — potentially funding these entities long after they were placed on the US Treasury’s official sanctions list, according to research shared exclusively with Insider.

The findings, from US-based ad analytics firm Adalytics’ founder Krzysztof Franaszek, come after Google stated on March 3 that it had stopped selling ads in Russia and serving ads to users located there amid the country’s invasion of Ukraine. Later in March, Google paused the creation of new Russian accounts on its various ad systems.

“Google is committed to complying with all applicable sanctions and trade compliance laws,” said a Google spokesperson. “We’ve reviewed the sites in question and have taken appropriate enforcement action.”

Adalytics’ report could make uncomfortable reading for companies that have stated in recent weeks that they are pulling their business from Russia and those that have strict “know your customer” rules about the businesses they transact with. Companies have previously been slapped with multibillion dollar fines over US sanctions violations.

The findings also highlight the often-complex and convoluted nature of the online advertising ecosystem, where advertisers are often unaware of exactly where their ads have appeared and who their ads might be funding because they tend to target specific audiences rather than specific web pages. Google — whose brand safety protections have long faced criticism from the ad industry — is the world’s largest seller of online ads, and its network unit devoted to placing ads on thousands of other publishers’ websites generated $31 billion in revenue last year.

“US sanctions do not apply to informational materials, but they do apply to services,” said Stewart Baker, former general counsel of the National Security Agency and currently a lawyer at law firm Steptoe. “I’m pretty sure that the US Treasury would treat advertising on a Russian or Iranian website as a service that is barred by sanctions.”

Google did not directly respond to a question from Insider about whether it had applied to the US Treasury for a license to continue serving ads in Russia and other sanctioned territories.

The US Treasury department declined to comment. The advertisers mentioned in this report also didn’t respond to requests for comment or had no comment, unless otherwise mentioned.

In one such instance cited in the Adalytics report, Google-placed ads for major US brands appeared on the Vostobank website as recently as March 21, despite the Russian bank having been placed on the Treasury’s sanctions list on February 24.

While it appears Google stopped ads loading on the site around March 20, according to Adalytics, Insider found that Google had been serving ads on the site after it was placed on the sanctions list, by using the internet archive service URLScan.io.

“The product in that ad is only for U.S. consumers,” said a TransUnion spokesperson. “TransUnion has no advertising relationship with Vostobank.”

Elsewhere, Adalytics spotted Google serving ads for major brands (including Google’s own products) on massandra.net.ua, the website of a Crimea-based winery owned by a subsidiary of Bank Rossiya that also appears on the Treasury’s sanctions list. The National Association of Producers Massandra’s inclusion on the list dates back to December 2015, in response to Russia’s annexation of the Crimean Peninsula from Ukraine.

Insider also observed ads for brands including Dell, Allbirds, and Manchester City served by Google’s adtech during several visits to the Massandra website from the UK on April 5. However, after Insider contacted Google for this article, Google-served ads couldn’t be found on the site.

Elsewhere, Adalytics also found that Google had been placing ads, “in some cases for years,” on websites that appear to be linked to or based out of other regions and countries on which the US has imposed broad economic sanctions, including Syria, Crimea, Donetsk, Luhansk, and Iran.

More than a dozen such sites were analyzed in the report, including syrianow.sy, which describes itself as a Syria-based news outlet, and fromdonetsk.net, which says it is based in the capital of the so-called Donetsk People’s Republic. Insider also observed Google-served ads on those two sites on April 5, though the Syrianow site wasn’t displaying ads when Insider reviewed it again on April 19.

Google’s policies state that it does not make its publisher products available in “Crimea, Cuba, the so-called Donetsk People’s Republic and Luhansk People’s Republic, Iran, North Korea, and Syria.” Its policies also require that publishers comply with sanctions and do not cause Google to violate those regulations.

Adalytics latest findings come less than a year after a report from digital ads watchdog Check My Ads, which alleged Google and other adtech firms had monetized sanctioned Russian intelligence-led disinformation websites SouthFront and NewsFront. The US Treasury said last year the sites had attempted to influence the 2020 US presidential election. Google stopped working with the sites after being contacted by Check My Ads, Adweek reported at the time.

Google doesn’t disclose who is getting paid

It’s unclear how much advertiser money wound its way to US-sanctioned businesses in Russia, or exactly who received it, in part because Google doesn’t disclose information about all the publishers it works with to advertisers.

Franaszek said in the report that it could be possible some publishers are taking advantage of this loophole to get around sanctions restrictions.

All of the websites identified in Adalytics’ report were linked to “confidential” seller IDs in Google’s listings on Sellers.json, the public ad industry database of ad exchanges and the sellers they transact with. A seller ID is essentially the adtech equivalent of a bank account number, enabling buyers to identify the businesses they are buying from, and which ultimately denotes who is getting paid.

Complicating matters further: Those seller IDs also appeared to be shared with numerous other websites that are also using Google’s adtech. The Massandra website, for example, shared a seller ID with 39 other websites, including those carrying “.ru” and “.dn.ua” top-level domain country codes, likely denoting they are based in Russia and the Donetsk region of Ukraine. The Vostobank-linked seller ID was also shared with around a dozen other “.ru” websites, Adalytics found.

“It is theoretically possible that the inter-mingling of 40 sanctioned and non-sanctioned websites via shared seller IDs allows the owners of some of those websites to bypass US government sanctions,” Adalytics’ Franaszek wrote in the report. US National Security Advisor Jake Sullivan said earlier this month that the US was preparing a new crackdown on entities helping Russian businesses evade sanctions.

Google’s publisher policies require that publishers provide accurate information about themselves that “cannot be expressed in a deceptive or misleading manner.”

Adalytics found that many of the advertisers who unwittingly found themselves on sanctioned websites were using brand safety software, likely in an effort to avoid appearing on potentially harmful pages — though some may have been utilizing the tools for other reasons, such as measuring ad viewability. However, while Google does offer its own tools allowing advertisers to exclude specific sites or topics from their campaigns, ad buyers surveyed anonymously by Adalytics said they were unaware of an option within Google’s ad buying platform to block any “confidential” publishers, according to the report.

US Sen. Mark Warner, who wrote to Google’s parent company Alphabet in February asking it to conduct an audit of its ad business for its compliance with sanctions, said he has since received a response from the company. He added that his staff continues to engage with Google on the issue.

“At a time when so many American companies are acting boldly to withdraw from Russia and ensure that their business operations are not — directly or indirectly — fueling Russia’s war, it’s incredibly worrying that Google continues to monetize a range of questionable sites and businesses, even after it was revealed to be directing ad dollars to sanctioned Russian entities,” Sen. Warner said in a statement. “This demonstrates yet again that the digital ad market Google dominates is dangerously opaque and unsupervised.”