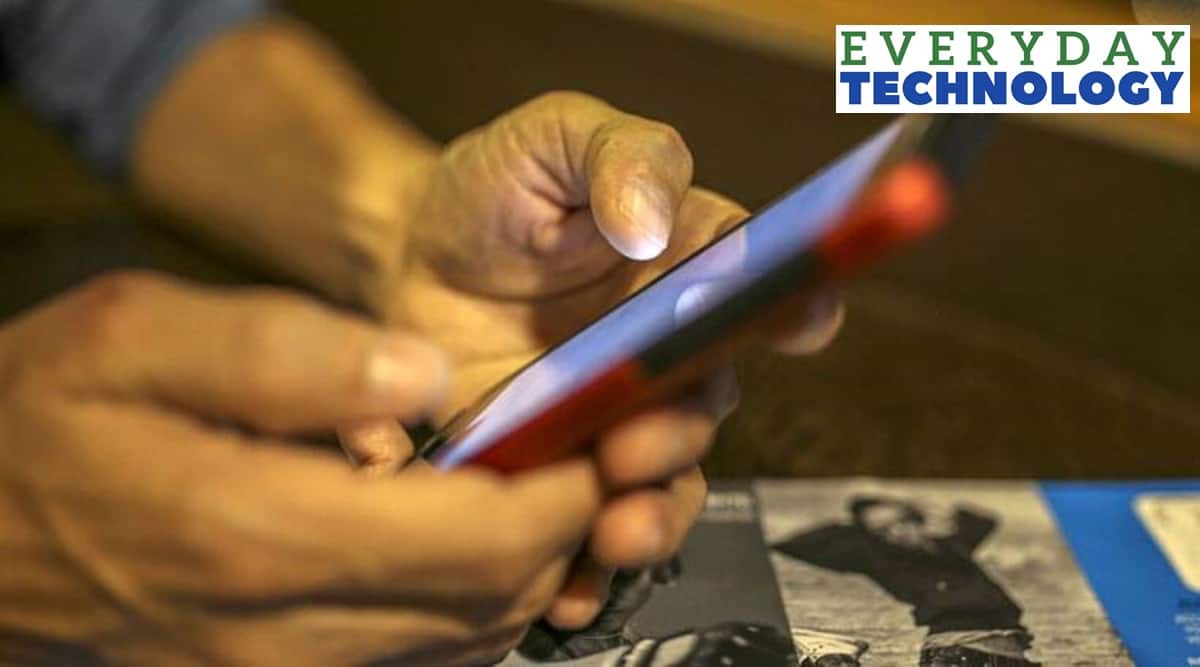 The Department of Telecommunications (DoT) and India’s public service broadcaster Prasar Bharati are exploring the feasibility of a technology that allows to broadcast video and other forms of multimedia content directly to mobile phones, without needing an active internet connection.

The technology, called ‘direct-to-mobile’ (D2M) broadcasting, promises to improve consumption of broadband and utilisation of spectrum.

The technology is based on the convergence of broadband and broadcast, using which mobile phones can receive terrestrial digital TV. It would be similar to how people listen to FM radio on their phones, where a receiver within the phone can tap into radio frequencies. Using D2M, multimedia content can also be beamed to phones directly.

The idea behind the technology is that it can possibly be used to directly broadcast content related to citizen-centric information and can be further used to counter fake news, issue emergency alerts and offer assistance in disaster management, among other things. Apart from that, it can be used to broadcast live news, sports etc. on mobile phones. More so, the content should stream without any buffering whatsoever while not consuming any internet data.

What could be the consumer and business impact of this?

For consumers, a technology like this would mean that they would be able to access multimedia content from Video on Demand (VoD) or Over The Top (OTT) content platforms without having to exhaust their mobile data, and more importantly, at a nominal rate. The technology will also allow people from rural areas, with limited or no internet access, to watch video content.

For businesses, one of the key benefits of the technology is that it can enable telecom service providers to offload video traffic from their mobile network onto the broadcast network, thus helping them to decongest valuable mobile spectrum. This will also improve usage of mobile spectrum and free up bandwidth which will help reduce call drops, increase data speeds etc.

What is the government doing to facilitate D2M technology?

Public service broadcaster Prasar Bharati had last year announced a collaboration with IIT Kanpur to test the feasibility of the technology.

What are the possible challenges to the technology’s rollout?

While still at a nascent stage, Prasar Bharati’s CEO has said bringing key stakeholders like mobile operators onboard will be the “biggest challenge” in launching D2M technology on a wide scale. Information and Broadcasting Ministry Secretary Apurva Chandra said a mass roll out of the technology will entail changes in infrastructure and some regulatory changes.