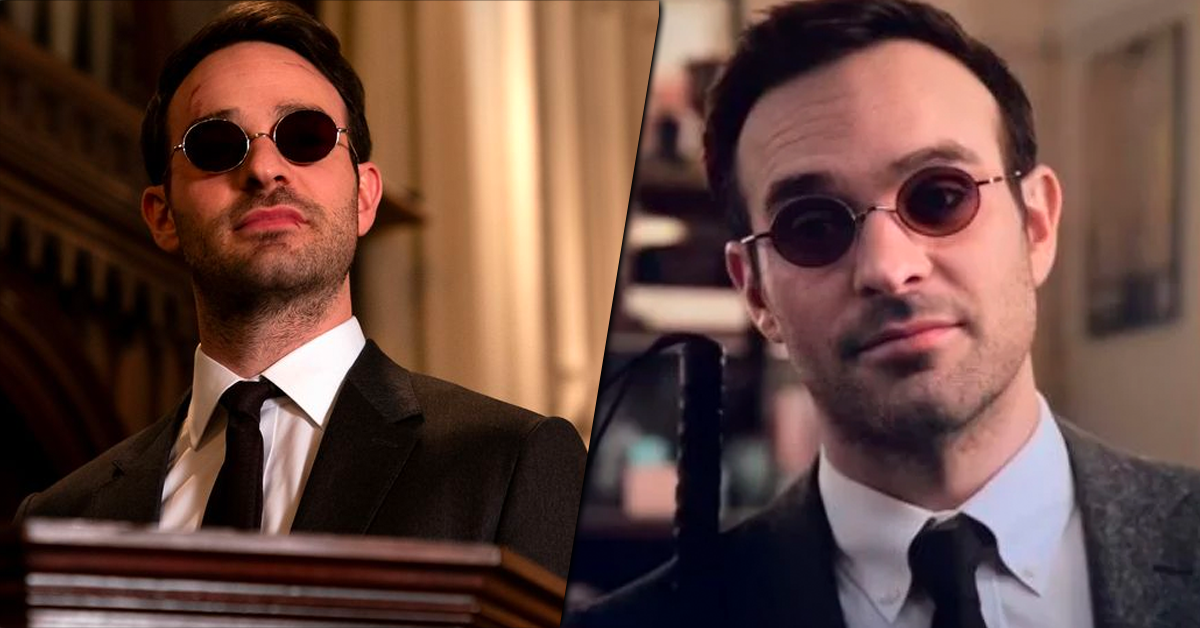 The continuity of the television shows produced by the now-defunct Marvel Television have been at the root of one debate after the next in recent years. In fact, those arguments will likely last until officials with Marvel Studios declare the likes of Daredevil and Agents of SHIELD to be set in the same continuity as the Marvel Cinematic Universe. Now, fans of the former are using the official Marvel website as evidence of the “canonicity” regarding Daredevil.

On Marvel.com’s encyclopedia listing for the character Daredevil, there’s an exhaustive listing of Matt Murdock’s (Charlie Cox) life during the events of the Daredevil television show. Not only that, but the same listing then tacks on Murdock’s whereabouts during Spider-Man: No Way Home as well, as if that very same character appeared in both the series and the film.

See the Daredevil page for yourself right here.

It’s important to note this listing, in particular, doesn’t reference any of the events of the live-action Daredevil movie that included Ben Affleck’s take on the character leading the way. In fact, it appears that no characters directly outside of the Marvel Cinematic Universe even have the “On Screen Full Report” option available. Anyone from Hugh Jackman’s Wolverine to Wesley Snipes’ Blade to Sydney Lemmon’s Satana Helstrom are entirely absent.

Who does have the pages, however, are every members of the DefendersVerse, just recently added to Disney+ after a years-long stint at Netflix.

Whatever the case, Daredevil fans can expect to see Cox back before too long.

“I think at this point, I expect to be involved in some capacity,” Cox said earlier this year. “Otherwise, it would be a bit of a weird one-scene moment. I don’t know much, I know a little, and what I do know I’m very excited about…there’s a chance it could be the next ten years of my life.”

The DefendersVerse is now streaming in its entirety on Disney+.

Which of the Defenders do you want to see make a return in new MCU programming? Let us know your thoughts either in the comments section or by hitting our writer @AdamBarnardt up on Twitter to chat all things Marvel!