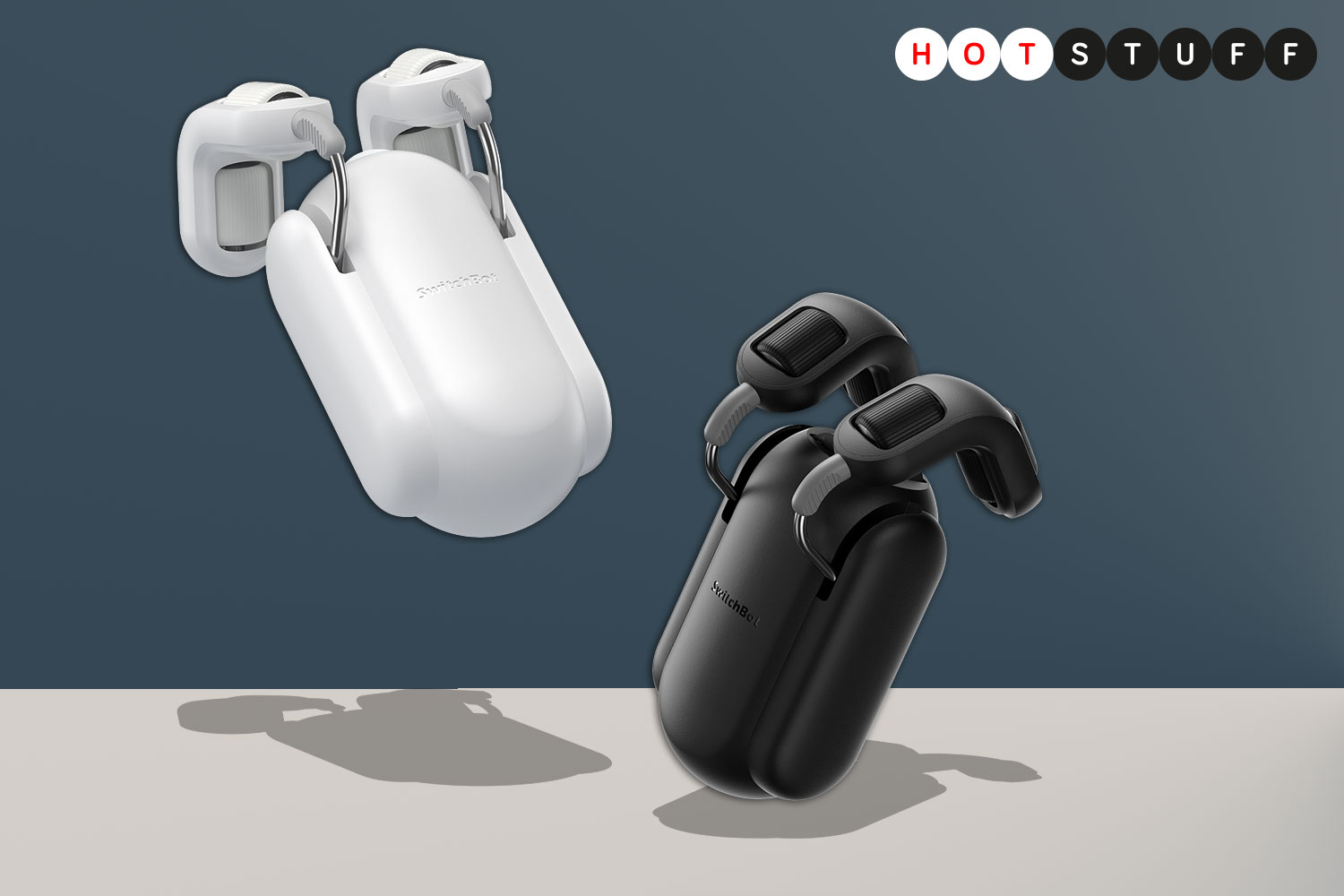 Unless your windows are kitted out with fancy electric-powered privacy glass, chances are you’ve got blinds or curtains to help shield you from the madness of the outside world. If you’re rocking the latter, then you might be interested to hear that SwitchBot has launched the Curtain Rod 2 — a smart motor that can open or close your curtains at the touch of a button or voice command.

The second iteration of the company’s original model, the Curtain Rod 2 has an improved design, capable of shifting curtains up to a hefty 8kg in weight. A new dynamic clamp with 60 percent larger wheels (inspired, apparently, by off-road vehicles) also make for a smoother action, without any distracting juddering to ruin the ambience.

Made to be compatible with a wide range of regular curtain rods (including U rails and I rails), users can also set up routines and timers to give nefarious thieves the impression that there’s someone home. There’s even a light sensor which can be used to draw your curtains automatically when it gets light/dark outside.

Everything can be set up and operated with an accompanying iOS or Android app via Bluetooth, with support for Siri, Google Assistant, Alexa and IFTT thrown in for good measure. Its eight-month battery life isn’t too shabby either, and that can be extended with SwitchBot’s optional solar panel, if you fancy.

Elsewhere, SwitchBot also launched a new Pan/Tilt Cam which, as its name suggested, is a wireless security camera with the ability to pan 360-degrees and tilt — both via an app for remote control — to help provide a generous, flexible view of any room in your home.

Built-in speakers let you remotely confer with pets/intruders, while voice control and a privacy function which retracts the camera for peace of mind are other handy features in its spec repertoire.

If you want to jazz up your curtains then you can snap up the Curtain Rod 2 for £85, while the Pan/Tilt camera can be yours for £29.99.