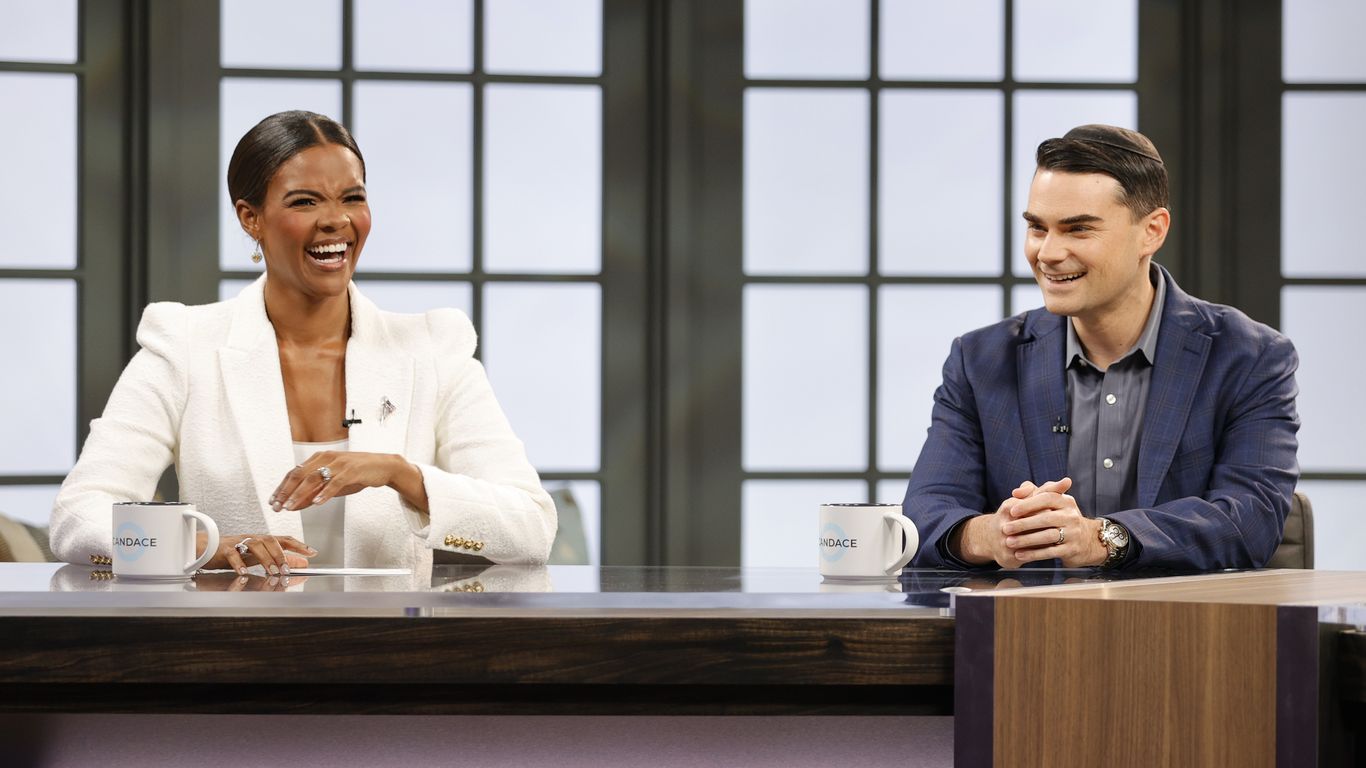 Why it matters: For years, internet theorists have warned of the “splinternet,” a breakup of the global internet into regions governed by different rules and laws. Something like that is now starting to happen within the U.S., splitting the online world into red and blue sectors.

Driving the news: The Daily Wire, a conservative digital media company, is planning to invest “a minimum of $100 million” over the next three years in kids’ entertainment as a direct response to Disney’s opposition to Florida’s recently passed “Don’t Say Gay” bill.

The big picture: Red and blue America have reacted to the current information environment in radically different ways.

What to watch: Billionaires are throwing ever-larger sums of money at both of these efforts.

Be smart: Media companies and online platforms in the past have thrived by serving as big an audience as possible without regard to political bent.

Zoom out: Since the aftermath of the Jan. 6th Capitol riot when most internet companies de-platformed former President Trump, conservatives have been aggressively building out alternative communications infrastructure, including their own cloud storage and cryptocurrency companies.

The bottom line: As this trend continues, companies that have long positioned themselves as apolitical will face overwhelming pressure to choose sides.